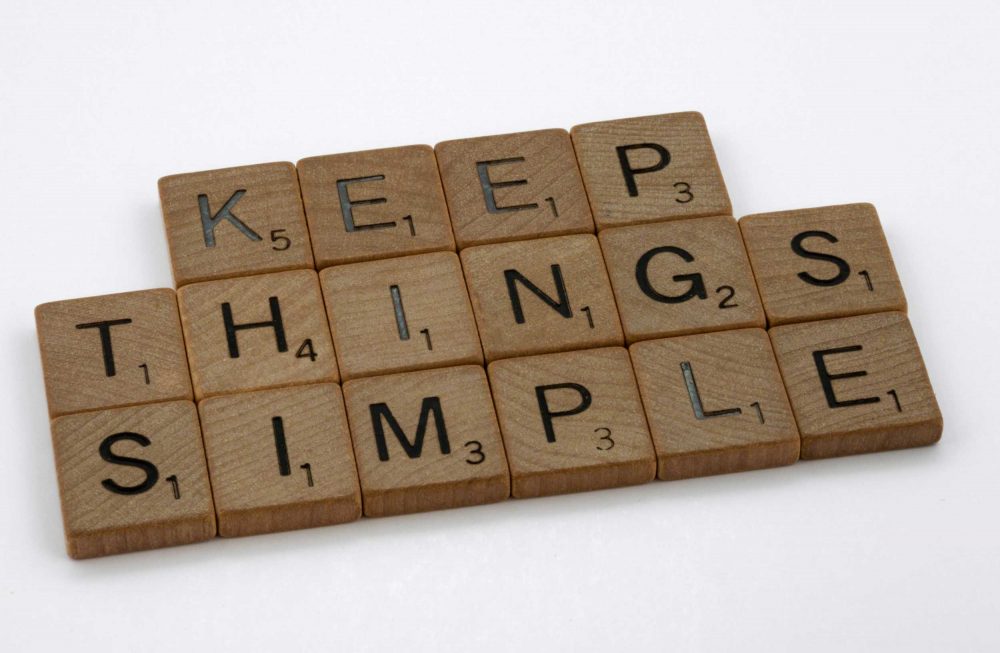 Proposals to simplify licensing and review medical requirements for General Aviation pilots, plus support for businesses, skills and innovation in the sector, have been outlined by the government today.

The reforms are to bolster the UK’s GA sector and are part of wider post-Brexit regulatory reforms as the UK develops as an independent trading nation, said the government announcement.

The changes come out of a detailed consultation by the Civil Aviation Authority (CAA) on UK General Aviation opportunities after leaving the EU.

Robert Courts, Aviation Minister, said, “I want the UK to be seen as the best place in the world for General Aviation with a flourishing, wealth-generating and job-producing sector.

“General Aviation is the grassroots of the wider aviation sector and fundamental to attracting the next generation of pilots and skills into the sector.

“The host of reforms announced today will help to cut unnecessary red tape for the sector which, alongside government investment, will help us continue with our ambitious goals to develop one of the UK’s most important sectors.”

The announcement also referred to the government’s General Aviation roadmap published earlier this year. The Roadmap sets out the govt’s vision and strategic priorities for the sector during recovery from the pandemic.