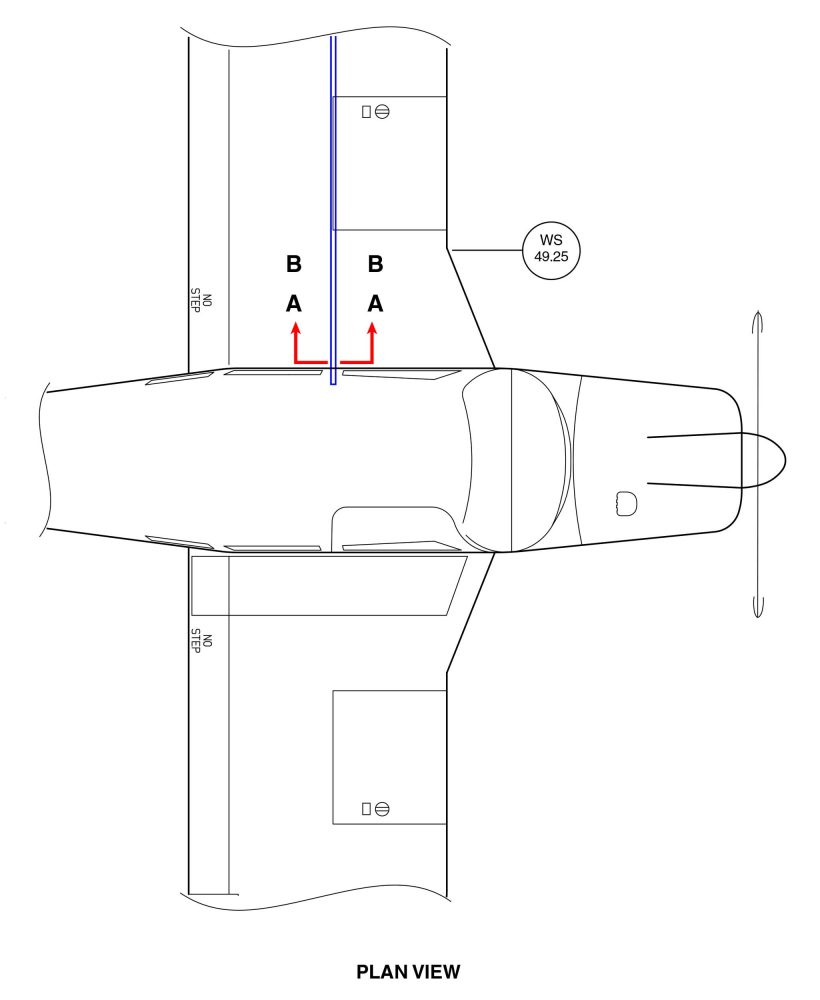 A new Airworthiness Directive (AD) covering corrosion in the wings of certain Piper PA-28 and PA-32 aircraft has been issued by the US aviation authority, the FAA.

“This AD was prompted by reports of corrosion found in an area of the main wing spar not easily accessible for inspection,” said the FAA.

“This AD requires inspecting the left and right main wing spars for corrosion, and, if corrosion is found, taking all necessary corrective actions.”

The FAA estimates the AD will affects 11,476 Piper aircraft on the US N-registry. There are likely to be large numbers of the aircraft in the UK and rest of the world.

The estimated cost for US owners/operators is $170 to inspect both wings, plus $730 if inspection panels are installed (recommended in a Piper Service Bulletin).

The AD is effective from 28 December 2020 and will also apply in the UK and Europe. It can be downloaded here.