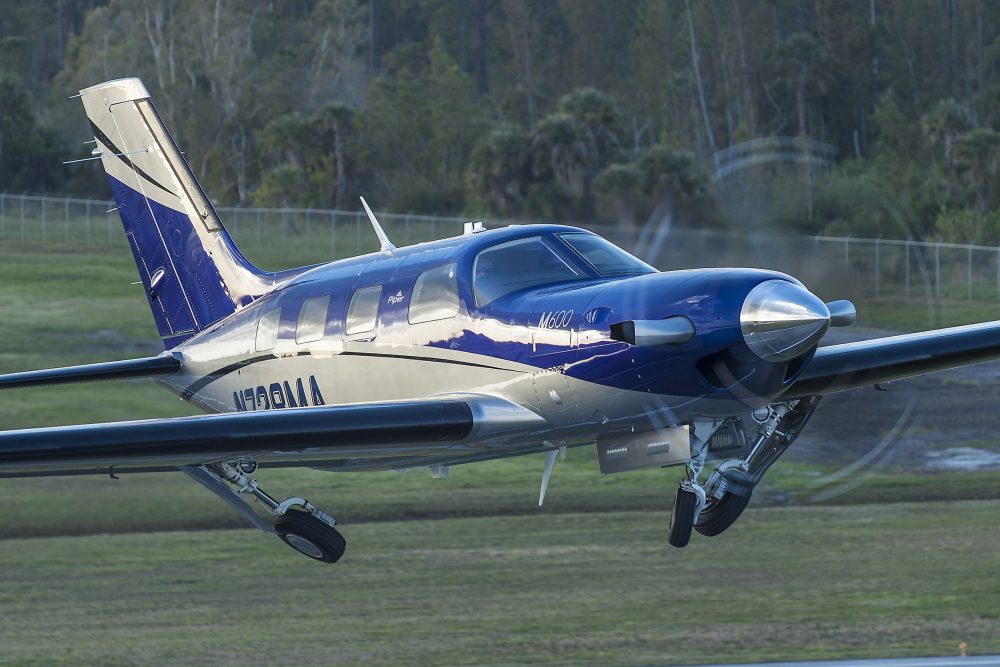 Piper Aircraft is enjoying its best aircraft sales and revenues for a decade.

Deliveries of new aircraft in the third quarter of 2018 (July to September) were more than 50% up on the same period in 2017.

The boom for Piper is mainly in two different aircraft – the top-of-the-range M-Class turbine and the single-engine piston Archer TX trainer.

The company delivered 65 aircraft in Q3 worth $69.5M. The third quarter deliveries expanded by 22 units as compared to the same period in 2017 representing a 54% increase.

Additionally, revenue increased by nearly $21 million for the quarter resulting in 43% growth. The 2018 third quarter deliveries is the largest volume of aircraft delivered since 2008 in a single quarter.

Year to date, Piper has delivered 152 aircraft, which is 53 units higher than what was delivered during the first three quarters in 2017.

“Our year to date performance is at the highest level we have experienced since 2008 and as we look forward to the last quarter of the year.”