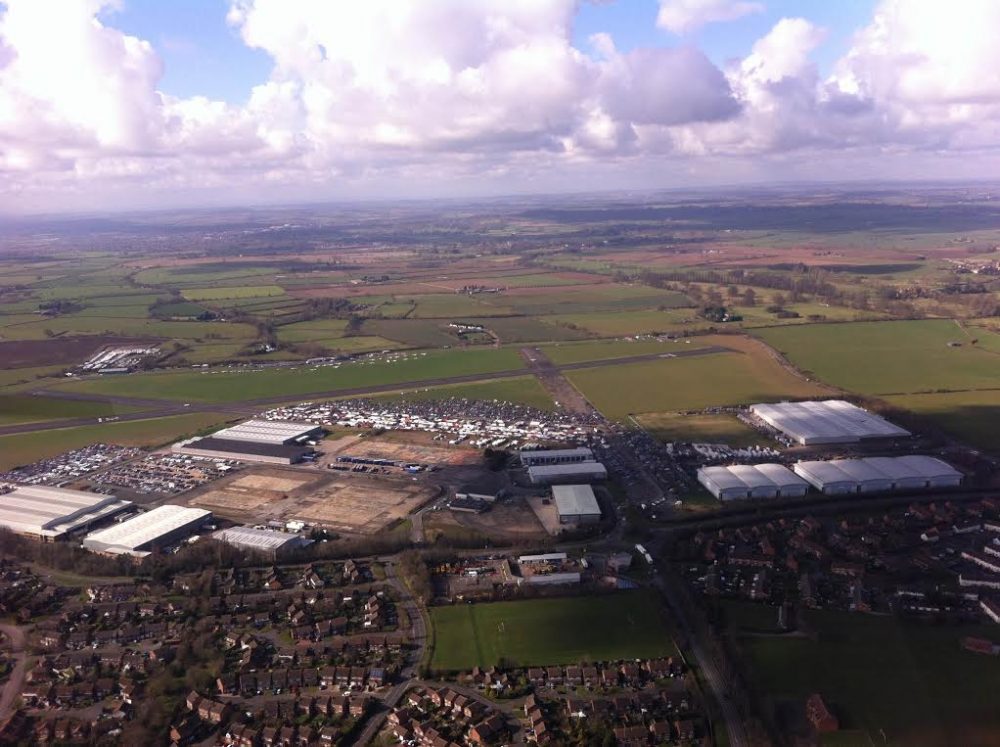 Wellesbourne Airfield will continue operating until further notice. That’s the sort-of-good news from the Littler family which owns the airfield. They have agreed to keep the airfield operating while a dispute over leases is determined by the courts.

This follows the local Stratford District Council stopping a move to demolish buildings on the airfield earlier this week. The council also threatened to compulsory purchase the airfield if an agreement on its future could not be agreed.

The Littler family issued this statement through a firm of solicitors:

“Littler Investments have always desired to adopt a fair approach with regard to the tenants of Wellesbourne Airfield, as they have sought to determine the future of their land.

“As part of this approach, for the last 18 months the operators and owners of the airfield have kept the tenants informed of the situation, beginning in June 2015 when new, formal leases with beneficial terms were offered to tenants.

“After none of the businesses had chosen to take up this offer after six months, the owners decided not to renew the subtenants’ leases when the operator of the airport’s lease expires. In order to allow a substantial time period for the tenants’ businesses to find suitable alternative premises before the end of the lease, they informed tenants in December 2015 that the leases would expire 12 months later in December 2016.

“Since then, tenants have formally applied to have their tenancies renewed.

“There is now an ongoing legal process, by which a judge will decide whether the existing tenants are entitled to new tenancies.

“The tenants have appointed legal advisors, who will no doubt have advised them both of the legal process and the potential outcomes.

“The tenants, through their solicitors, have also asked for clarity as to whether they will be able to continue using the airfield for now, given the court process will take a few months to resolve.

“Reflecting Littler Investments’ desire to adopt a fair approach, they have confirmed that arrangements will be put in place to enable the airfield to continue operating beyond the end of this year until further notice.

“If the court determines that the tenants are entitled to remain, any new tenancies would be decided by the court in due course, rather than by the landowners, and these would reflect fair market rents.

“As such, various figures published in the press are not recognised by the landowners. Similarly the landowners have been subject to a number of personal criticisms, which have questioned their motivations and conduct. In fact, the landowners have sought to keep tenants informed of the situation at all times, and continue to seek positive engagement.”