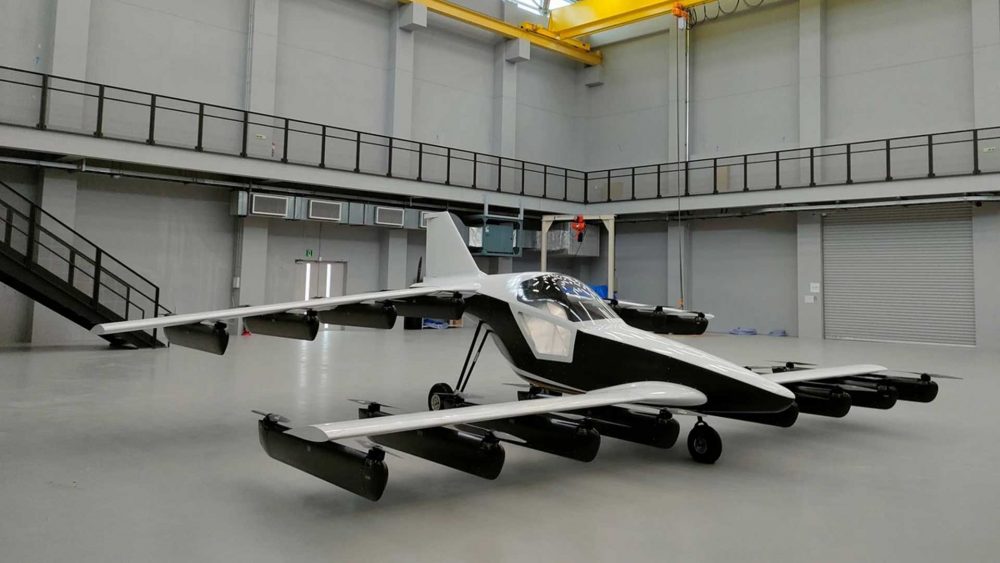 Homebuilders are not being left out of the race to build electric Vertical Takeoff and Landing (eVTOL) aircraft!

Japanese company Tetra Aviation gave its eVTOL, the Mk-5, its public debut at the EAA Airventure Oshkosh in July and now it is offering the aircraft as a kitplane in the US.

Tetra has released this video of the Mk-5 during recent flight tests in California:

Tasuku Nakai, CEO of Tetra Aviation told FLYER, “We are continuing the development of the manned aircraft and start delivering it to customers who have already made reservations around the end of 2022.

“Our goal for the Mk-5 is to sell it to private customers as a home build kit plane in the US, which is our initial market. In the U.S., there is a market for experimental aircraft, the category we have just announced.

“With the Mk-5, we are offering a new means of transportation for people who have private pilot licenses and who travel independently in their own aircraft.

“The Mk-5 will of course be available for sale to any other countries customers.”