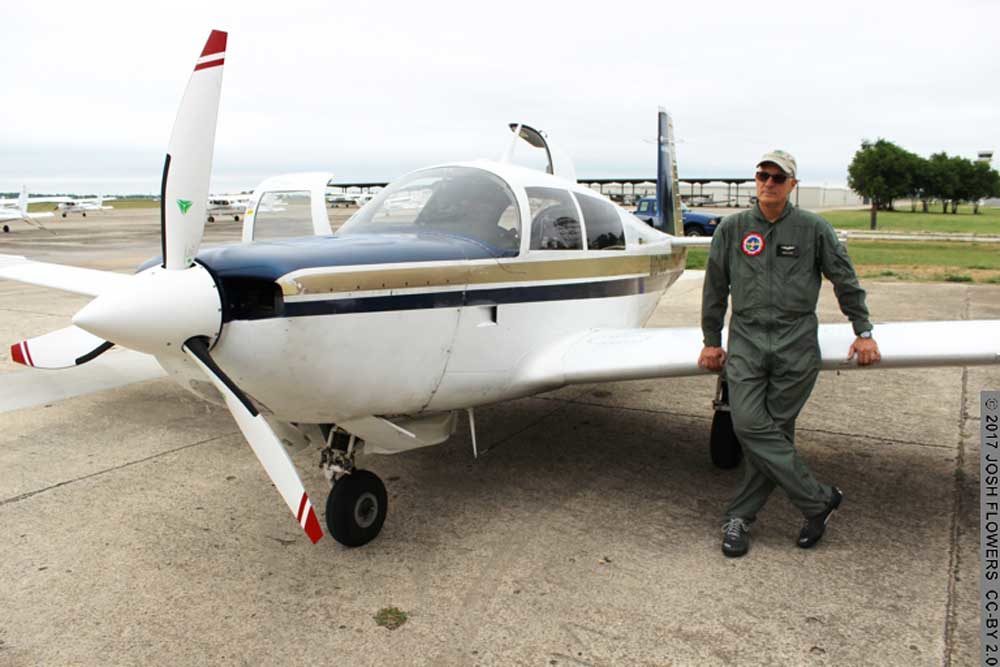 US pilot Brian Lloyd is making good progress on his attempt to fly around the world following the route set by pioneering pilot Amelia Earhart 80 years ago, arriving in Saudi Arabia earlier today.

Lloyd’s two-month flight will follow Earhart’s historic route to circumnavigate the world at the equator. It starts in Miami, skirts South America, crosses the Atlantic, then Africa, and onward around the world. Track Brian’s flight live here

Lloyd said before leaving on 1 June, “I am driven by the spirit of historic flights. It is important to remember the aviation pioneers like Amelia Earhart, and their contributions to aviation. Their bold actions made today’s air travel possible for all of us.”

He is actively communicating while in the air, via social media and, of all things, ham radio.

“I’ve been a ham radio operator since 1976 and enjoy radio communications very much,” said Lloyd. “The flight route has some very long legs, so I will have plenty of opportunities to talk with ham operators while flying over the world’s oceans.”

Lloyd’s 1979 Mooney has been modified to carry 150 gallons more fuel, and has modern navigation equipment including long range radio and satellite communications.