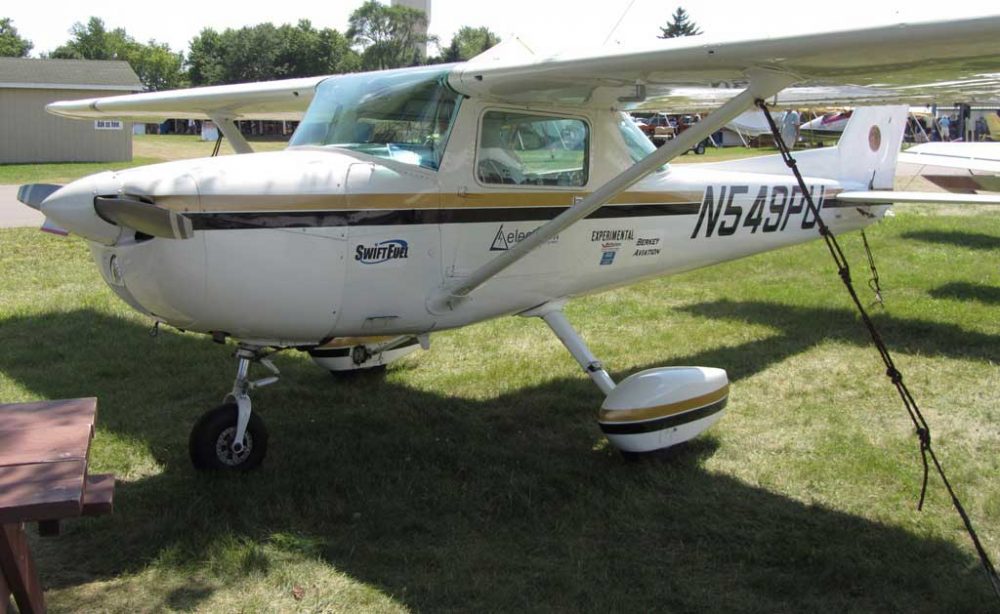 Two unleaded avgas fuels are to be tested by the US aviation authority, the FAA, to replace the current 100LL (low lead) avgas required by an estimated 230,000 certified aircraft worldwide. The two 100+ octane fuels are from Shell and Swift Fuels and are expected to come into widespread use in 2018.

“Small aircraft are the only mode of transportation that still relies on leaded fuel,” said US Transportation Secretary Anthony Foxx. “We’re committed to finding safe fuels that benefit the environment and our general aviation community.”

This will be Phase 2 of engine and aircraft fuel tests. Test data will help the companies obtain an ASTM International Production Specification for the fuels and allow the FAA to authorise the existing GA fleet to use the unleaded replacement fuels. The testing will begin this summer and conclude in 2018, as part of the Piston Aviation Fuels Initiative (PAFI), a $7 million government and industry partnership.

The announcement was welcomed by the General Aviation Manufacturers Association (GAMA), a member of the PAFI steering group.

“The selection of these two fuels shows the FAA is making continued progress toward the goal of identifying a viable unleaded aviation gasoline option for general aviation operators by 2018,” GAMA President and CEO Pete Bunce said. “This is critical to the future of general aviation. A successful transition from leaded to unleaded avgas will mean the continued safety and utility of the fleet, a reduced environmental impact, and lower economic transition costs for our industry.”

Warter Aviation fuels to be distributed in UK