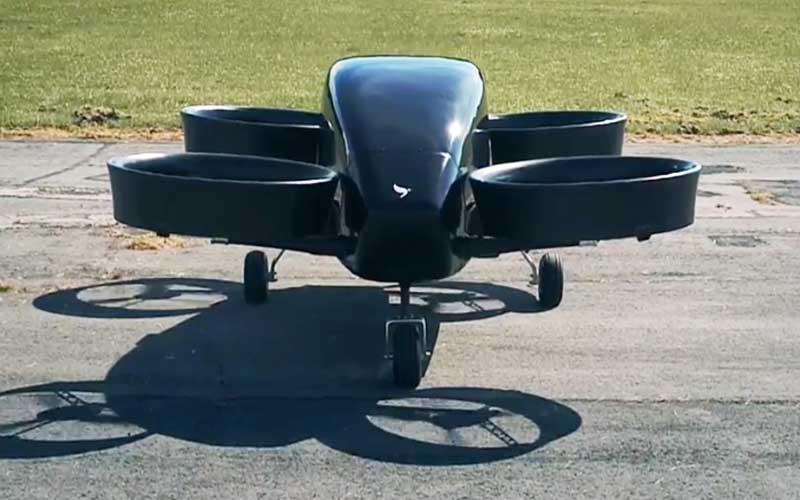 VIDEO: The world is awash with ideas for electrically powered vertical take off and landing air taxis – but a new British company has already designed, built and flown a full-size eVTOL aircraft.

Vertical Aerospace is led by founder Stephen Fitzpatrick who once owned the Manor F1 racing team. Since it started in 2016, the company has grown to employ 28 aerospace engineers and technical specialists.

There’s also influence from F1, as you might expect given Fitzpatrick’s background, with the materials used and construction techniques.

“The lightweight materials, aerodynamics and electrical systems developed through F1 are highly applicable to aircraft, much more so than to road transport,” said Fitzpatrick.

“By putting those technologies in the hands of experienced aerospace engineers, we can build cutting-edge aircraft for the 21st century.”

The aim is to certify an eVTOL aircraft by 2022, though Fitzpatrick admits the battery technology is not yet available to give the performance and range required for a viable commercial air taxi service.