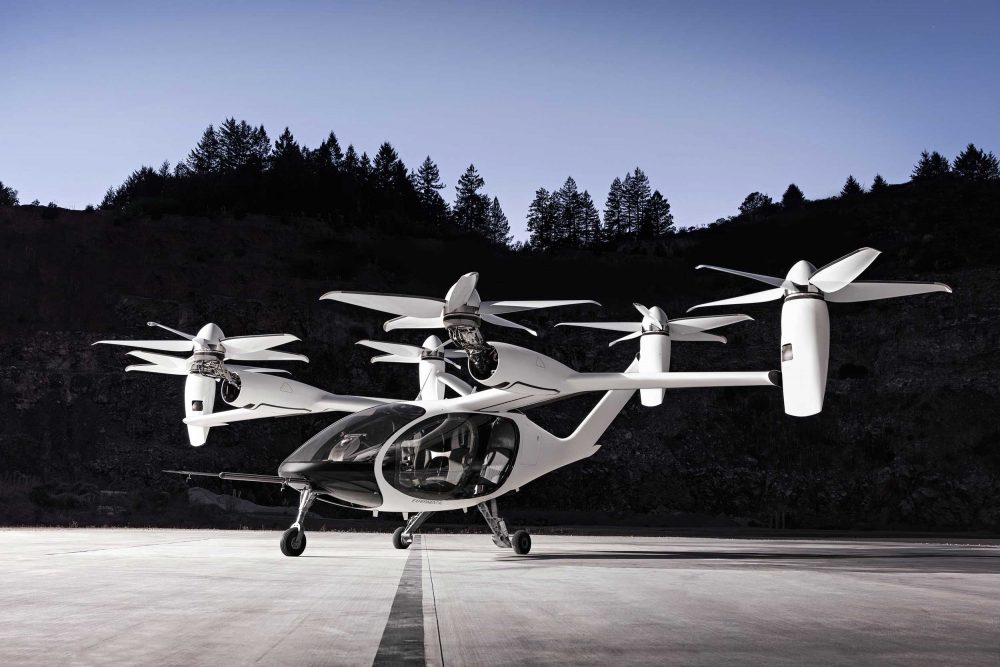 “Air transportation has been a long-term goal for Toyota, and while we continue our work in the automobile business, this agreement sets our sights to the sky,” said Toyota Motor Corporation President and CEO Akio Toyoda.

“As we take up the challenge of air transportation together with Joby, an innovator in the emerging eVTOL space, we tap the potential to revolutionize future transportation and life.

“Through this new and exciting endeavor, we hope to deliver freedom of movement and enjoyment to customers everywhere, on land, and now, in the sky.”

As the lead investor in Joby’s $590m (£400m) latest round of financing, Toyota will share its expertise in manufacturing, quality and cost controls for the development and production of Joby Aviation’s eVTOL aircraft.

It is capable of speeds of 200mph and can fly over 150 miles on a single charge. The aircraft is 100 times quieter than conventional aircraft during takeoff and landing, and near-silent when flying overhead. The passenger experience is optimized for comfortable ride-sharing operations and efficient entry and exit.

Joby’s target is to enter into service in 2023, and is working with the FAA on airworthiness regulations and taxi company Uber.