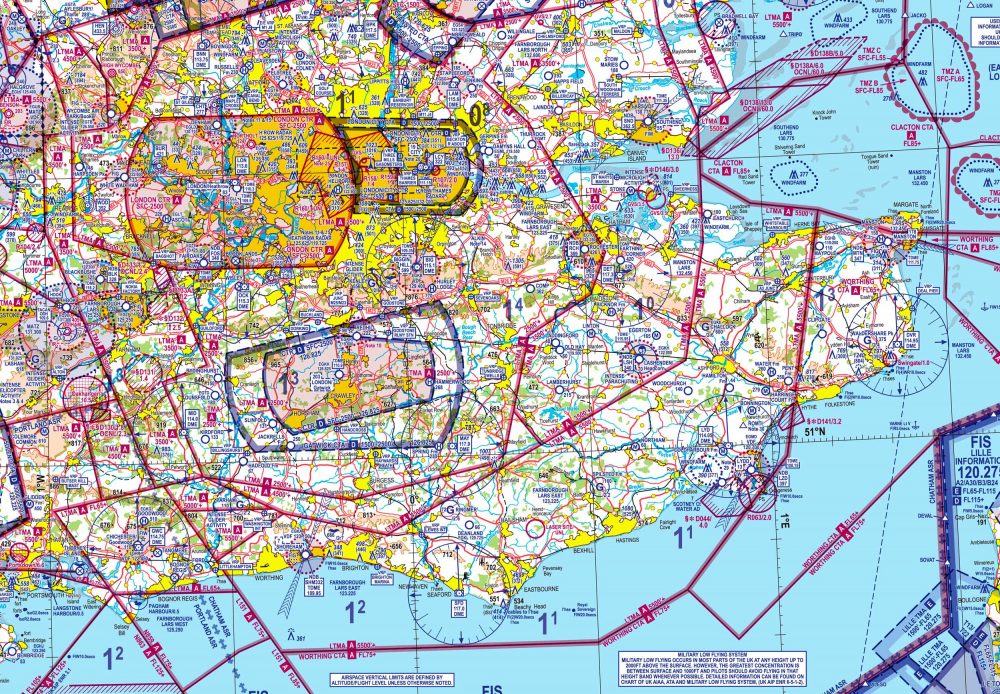 A vision of a completely modernised UK airspace recognising the role of VFR flying has been put forward by the Future Airspace Strategy VFR Implementation Group – better known as FASVIG.

In a paper released in November called ‘Airspace Modernisation‘, FASVIG pulls no punches. It says, “There is a culture within UK aviation and regulation that its airspace is superior, that more regulated airspace and more regulation is better, and there is strong corporate resistance to change.

“Modernisation of airspace for the commercial sector is now high on the regulatory agenda, but support for VFR and non-commercial airspace modernisation and system improvement has not enjoyed the same priority.

Among the recommendations put forward by FASVIG are: