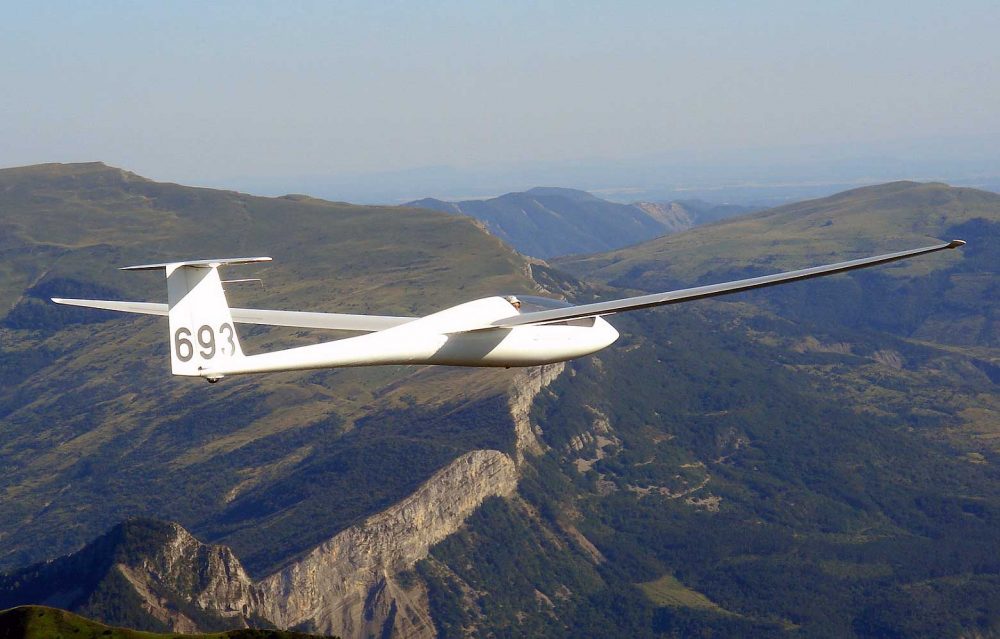 “The choice of flying powered or non-powered within General Aviation depends on what you hope to get out of your flying, and to a certain extent what you are willing to put into it,” said Pete Stratten, CEO of the BGA.

“Gliding is a great way of broadening handling skills and airmanship, and discovering the thrill and passion of pure flying and soaring flight. It’s incredibly satisfying to use the freely available energy in the sky to fly cross-country or to simply climb in a thermal after launching.”

Former Royal Navy fighter jet pilot, Andrew Neofytou, now flies a Boeing B787 Dreamliner for a career but when he isn’t working he’s flying his glider from Lasham Gliding Society in Hampshire.

Andrew said, “Once you’re hooked on gliding you will never have another day in your life where you don’t look up and try to predict what the sky and environment around you is doing!”

A380 pilot and Lakes Gliding Club member, Graham Sturgeon, added, “I’m an experienced pilot with around 15,000 hours and I’ve been flying for 35 years, but I learn something new about gliding every time I fly.”