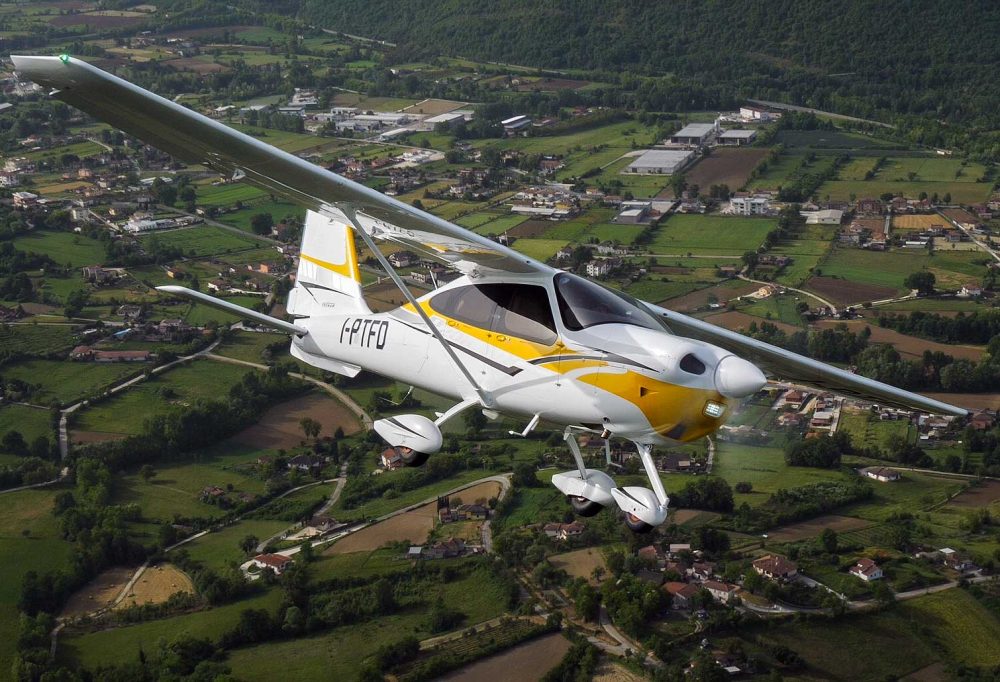 It means the Tecnam P2010 is now available with a choice of three powerplants and fuel types: 180hp and able to operate on unleaded mogas, the 215hp avgas-burning version and now the 170hp TDI burning Jet A or diesel fuel.

Tecnam says it expects the EASA type certificate for the P2010 TDI in July. Customers are expected to be flight schools and private owners.

The P2010 is a modern high-tech aircraft of both metal and composite construction. The fuselage and vertical fin are made of pre-preg carbon fibre while the wings, horizontal tail and rudder, as well as all the load-carrying structures, are light alloy.

The aircraft is fitted with crashworthy seats able to absorb up to 26G and Garmin’s G1000 NXi glass cockpit and GFC 700 autopilot, which is integrated and tuned around the Continental CD-170, full FADEC and single-lever controlled engine.

“With the Continental’s jet/diesel engine, the P2010 TDI is simply the ‘ideal aircraft’, combining a modern, sleek, ‘green’ design with consistent, robust power.”

On a historical note, Tecnam’s very first aircraft, the Astore P48, built in 1948, was powered by a Continental engine — the A65.