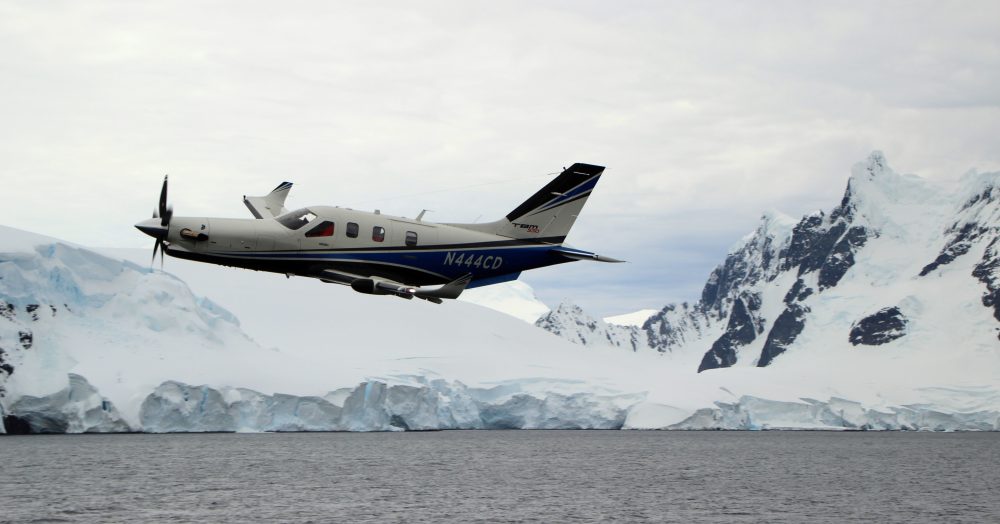 Two owner-pilots have flown their TBM aircraft across Antarctica and over the magnetic South Pole.

These achievements marked the first legs in earning the Polar Diamond Circumnavigator Diploma, recognised by the Fédération Aéronautique Internationale, the world’s governing body for aeronautical and astronautical records and sports. It has only been awarded once before.

Sebastian Diaz,  from Santiago, Chile, flew his TBM 850 with his father, 88-year-old Patricio (one of the oldest still fully-licensed TBM pilots), and Sebastian’s son, Sebastian Jr., as copilots.

The other TBM owner-pilot, Dierk Reuter from Chicago, USA, was flying with son Alex on his TBM 930, carrying cameras and an inflight tracking system, and an Iridium GO! satellite connectivity device. In-flight photos were posted to Instagram in real-time using Iridium messaging.

The 2,700 nautical mile trip for both aircraft from Santiago, Chile, to 75° South – the latitude required for the polar circumnavigator diploma – required three stopovers and much preparation, as Antarctica offers some of the most challenging environments. The temperature averages -56°F (-49°C) with constant winds.

On January 2, both TBMs continued to the British Antarctic Survey Sky-Blu base, at 807 nautical miles southwest, and reached the 75° South latitude turning point before returning to King George Island’s airport.

On the way, TBM 930 owner Jim Baum arranged a fly-by of the National Geographic Orion – an ice-class exploration ship, enabling pictures and video to be recorded. 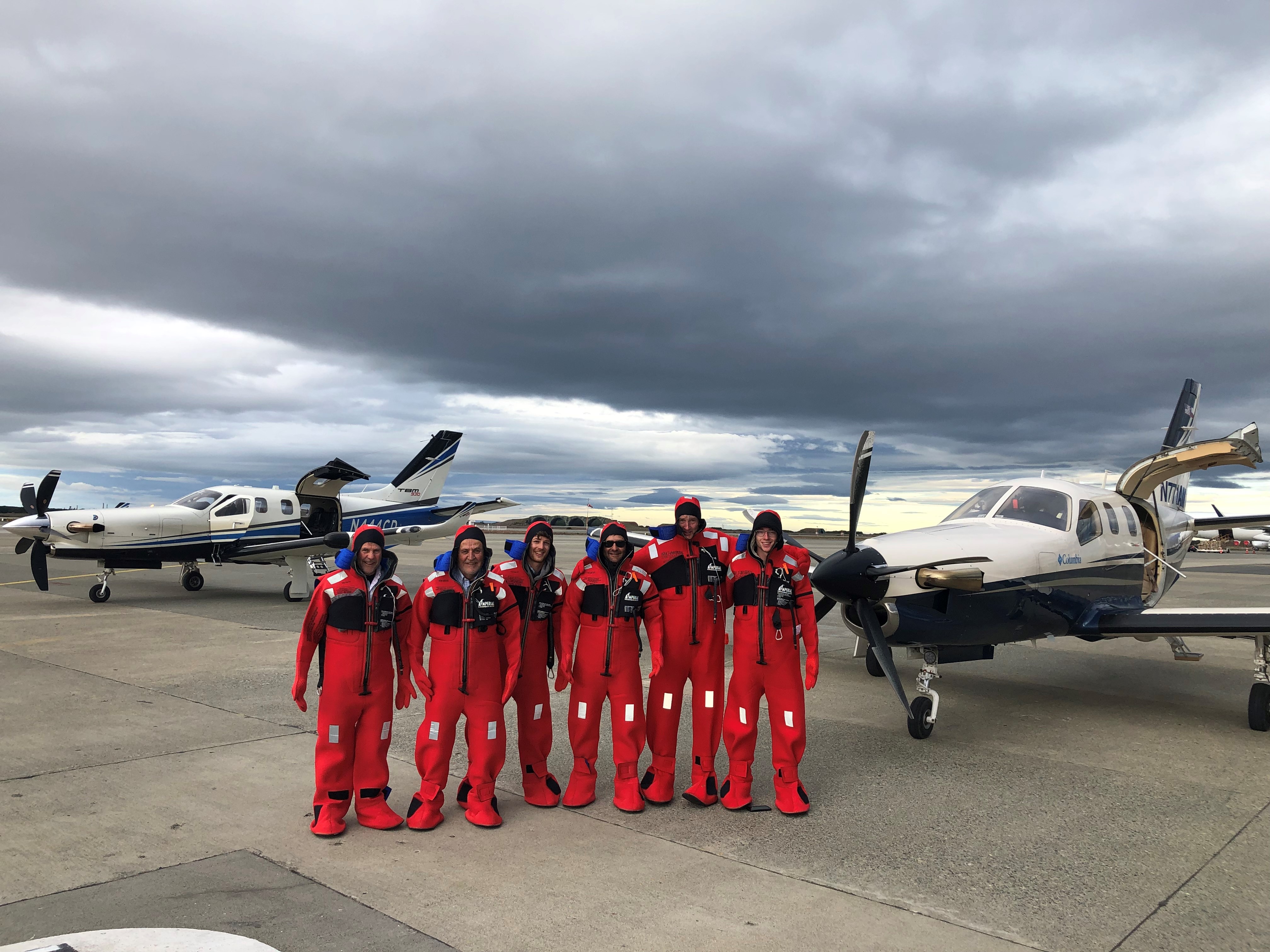 Dierk Reuter said, “The journey from my hometown Chicago to 75S 71W and back can be summarised in figures: 18,782 nautical miles, 64 hours, 3,080 gallons of jet fuel, and 19 stopovers. But it doesn’t tell the story about a pilot’s feeling to fly over the South Pole. The TBM is an awesome aircraft to explore the globe!”.

Sebastian Diaz added, “We also had the challenge of avoiding the freezing of the fuel because of the extreme low temperatures, for which we used more Prist [fuel system icing inhibitor] than usual. We also like to thank the Chilean Air Force for their generous hospitality at SCRM (Base Presidente Eduardo Frei Montalva).”