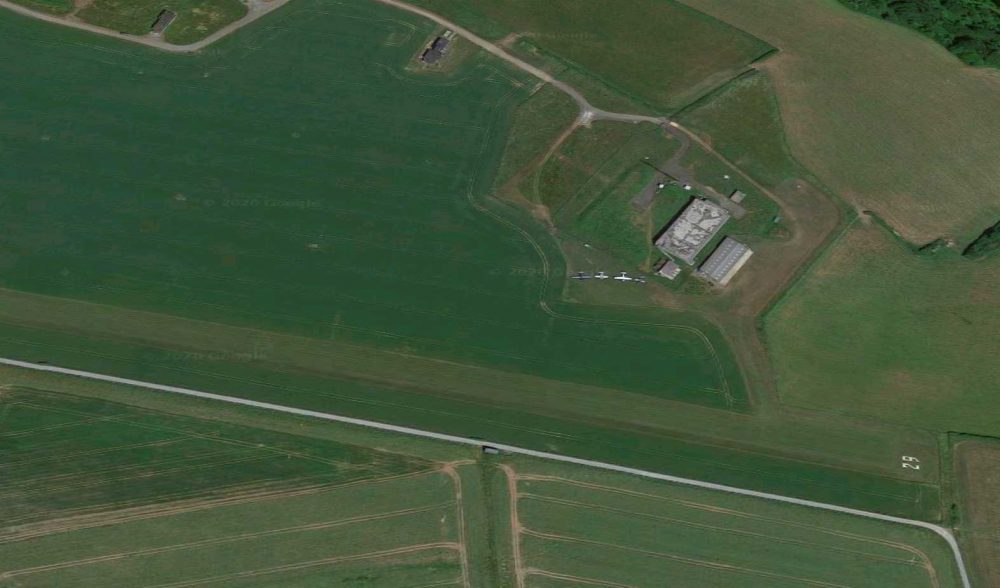 Flying from small aerodromes and air strips to Europe after the UK’s transition period with the European Union ends on 31 December 2020 will continue to be possible so long as the airfield operator has a Certificate of Agreement from Border Force.

The government has written to airfield and strip operators handling General Aviation flights to and from Europe advising the need for the certificate. Any aerodrome or air strip that has received an inbound flight within the past 12 months should have received the letter.

A Certificate of Agreement (CoA) is an agreement between non-Customs and Excise designated aerodromes and the UK Customs Authorities. It is issued by the Border Force National Frontier Approvals Unit (NFAU) and permits the aerodrome to handle a specific range of flights from third countries, which will include EU countries at the end of the transition period.

“From 1 January 2021 until 30 June 2022 your aerodrome will be covered by a ‘blanket’ interim CoA which will allow you to continue operating permitted flights to and from EU countries until you obtain an individual CoA,” says the letter. “You do not need to take any action to receive this interim CoA as it will be done automatically.”

To continue operating flights to and from EU countries after 1 July 2022, aerodromes will need to be operating under a standard, individual CoA.

“Border Force will visit you during the coming months and discuss this with you as well as your obligations under CEMA,” continues the letter.

“Failure to obtain a standard, individual CoA from the NFAU by 1 July 2022 will mean that you will be limited to handling domestic flights only.”

There are restrictions on the flights that non-Customs and Excise designated aerodromes can handle, and these are set out below. They include no merchandise in baggage, no freight and restrictions on passenger numbers.

HMRC legislation advises that an aircraft can only land at approved aerodromes or airstrips. It is the responsibility of the aerodrome operator to comply with the conditions of the CoA and to ensure they do not accept aircraft/flights that are not permitted under its terms.

As per CEMA 1979, Section 21 (6), any person contravening or failing to comply with any provision of the ‘Control of movement of aircraft into and out of the UK’ shall be liable on summary conviction. Please note that there are penalties in place for failing to comply with any provisions of CEMA and this could lead to imprisonment in certain circumstances.