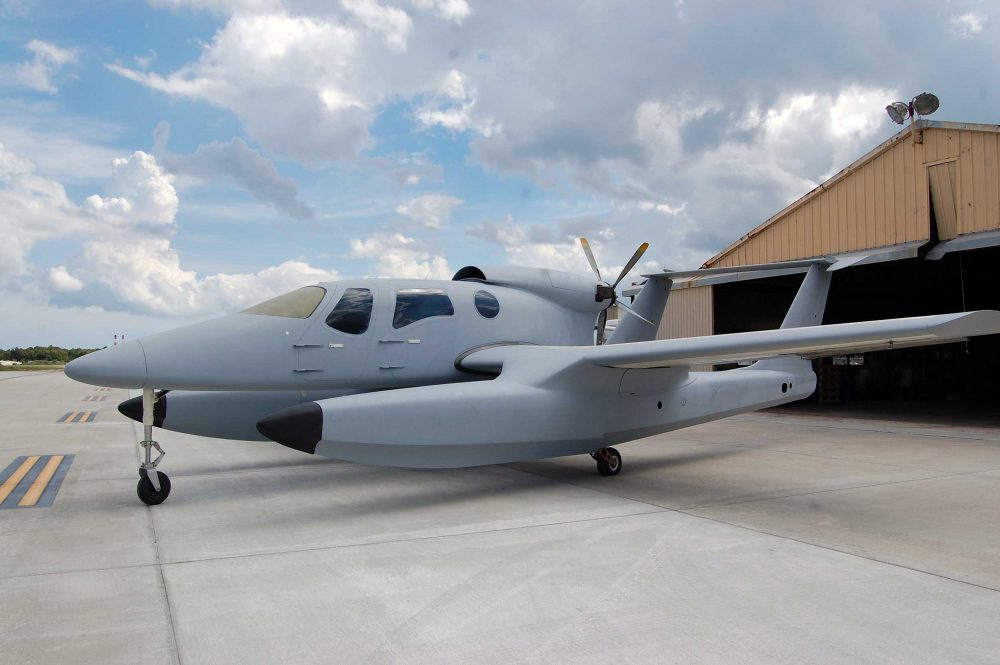 The Privateer is an unusual, big, powerful amphibious aircraft designed and developed by two men over the past ten years – and it’s finally made its first flight.

The flight from Florida’s Titusville Space Coast Regional Airport is said to have been successful though some instrument issues curtailed the testing.

Privateer is powered by a 724shp Walter 601 turboprop, an engine that has now been taken over by GE Aviation and developed further. Max cruise speed is quoted as 215 knots. A six-seat cabin is planned with a max takeoff weight of 5,600 lb.

Airframe construction is mostly carbon fibre and the designers say the centre of gravity is kept low to give the aircraft more stability on the water.

The Privateer is the work of entrepreneur John A Meekins and Bill Husa, a former Boeing aeronautical engineer who has since died. 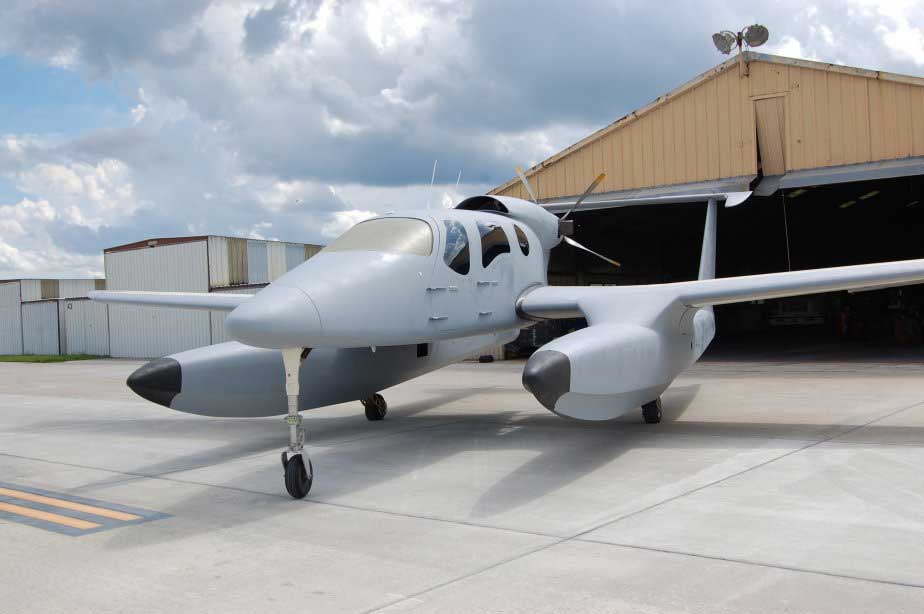 Fly the ICON A5 at Jack Brown’s Seaplane Base