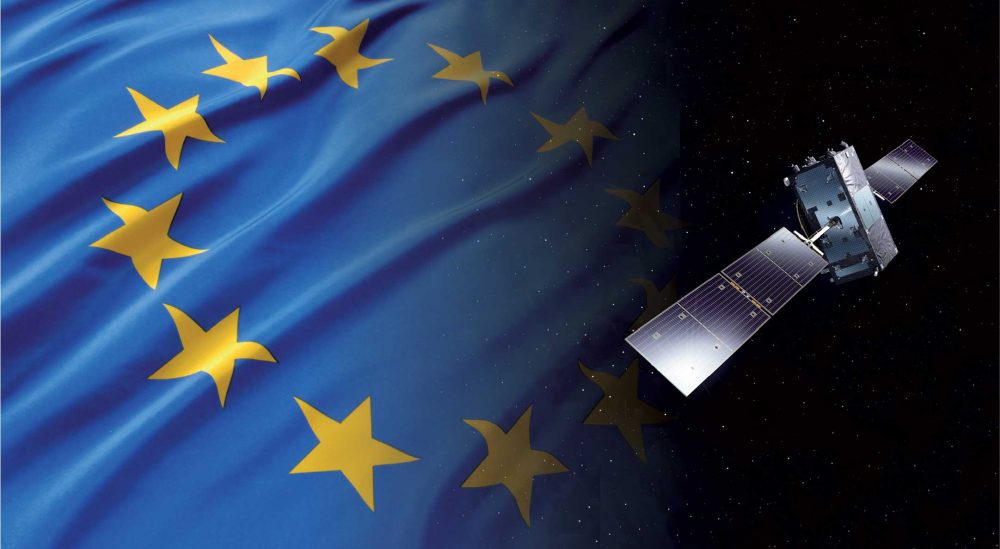 GPS approaches using Localizer Performance with Vertical guidance (LPV approaches) will stop on 25 June this year, the Govt has confirmed.

The Secretary of State for Transport, Rt Hon Grant Shapps, has confirmed that the Govt could not agree terms with the EU for continuing to use EGNOS.

“I recognise that it nevertheless remains a disappointing outcome,” said Mr Shapps.

The UK’s participation in EGNOS will cease on 25 June this year following our departure from the EU and the end of the Transition Period.

The European Geostationary Navigation Overlay Service (EGNOS) is Europe’s regional satellite-based augmentation system (SBAS) that is used to improve the performance of global navigation satellite systems (GNSSs), such as GPS and Galileo. It has been deployed to provide safety of life navigation services to aviation, maritime and land-based users over most of Europe.

“The Government recognises that after this date airspace users will not be able to benefit from localizer performance with vertical guidance procedures and instead, where possible, rely on lateral navigation procedures,” said Mr Shapps.

“The UK Government did seek to retain the use of EGNOS and throughout the negotiation period we continued to discuss the matter with our European counterparts.

“However, after carefully considering the terms that were offered to us, including the new levels of associated costs, it was not possible to reach a satisfactory settlement with the EU in the 24 December 2020 agreement.

“Although the Department for Transport did not lead on these discussions and the decision was agreed as being the Government’s official position on the matter, I recognise that it nevertheless remains a disappointing outcome.

“My officials subsequently reviewed the issue with their colleagues from across Government to consider the possibility of continuing these discussions. Unfortunately, it was accepted that for the immediate future at least, there is little prospect of renewing negotiations with the European Commission on the matter.”

Mr Shapps also confirmed that the Government has begun work on exploring alternative options for providing a commensurate navigation system. This includes discussions with the UK Space Agency for a dedicated UK replacement service.

“But it is, unfortunately, going to take some time and considerable investment to implement,” said Mr Shapps.

“The Government recognises that the immediate loss of EGNOS is clearly an important issue for airspace users, myself included, and we will be focussing our efforts on resolving this issue to ensure safety for all.”