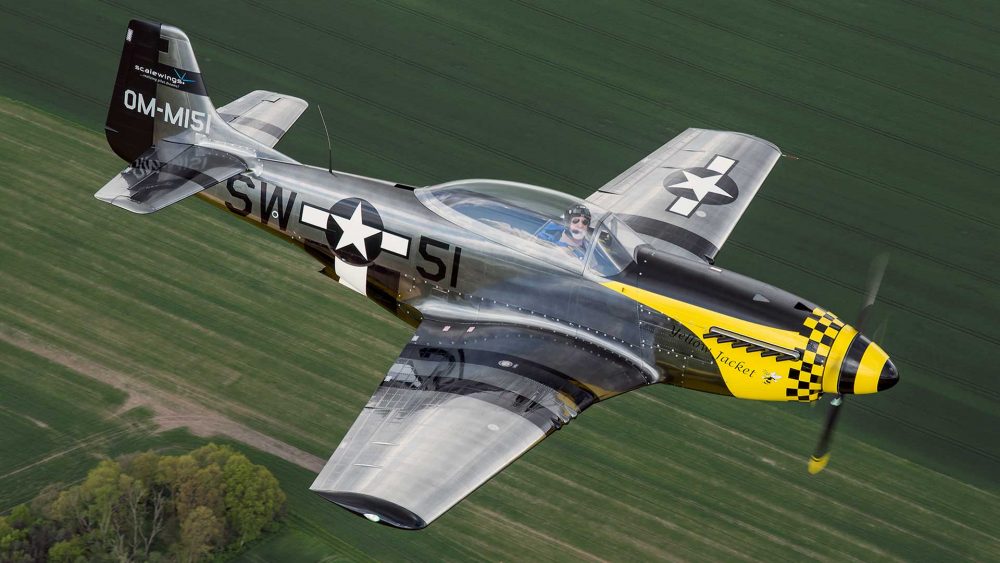 The Scalewings SW-51 is a 70% scale version of the iconic WWII fighter and will be sold as a factory-built aircraft.

The first batch of 20 will be produced in a special 750kg national class in Poland, where Scalewings has its production facility. After that, Scalewings hopes to have EASA type certification under CS-23 by mid-2022. 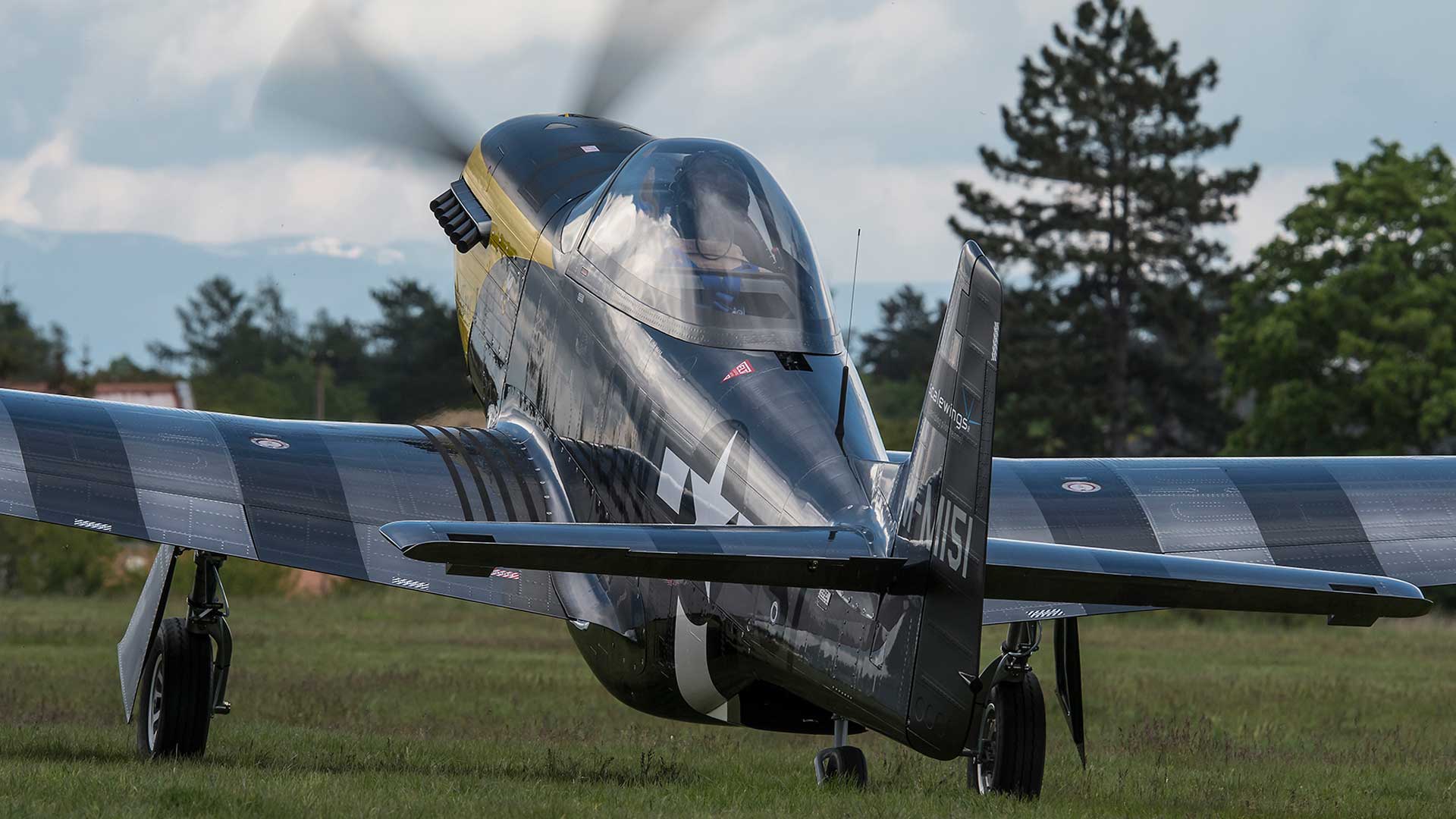 ScaleWings said, “The SW-51 Mustang is a true-to-scale high performance replica in 70% to the original P-51 Mustang aircraft dimension and an all-carbon fibre design.

“More than 100,000 details such as rivets, textiles, covers, etc. were meticulously handcrafted into all manufacturing moulds. This unique feature, combined with a highest quality chrome finish, allow all serial SW-51s to identically mirror the original´s aluminum appeal in an unprecedented form.” 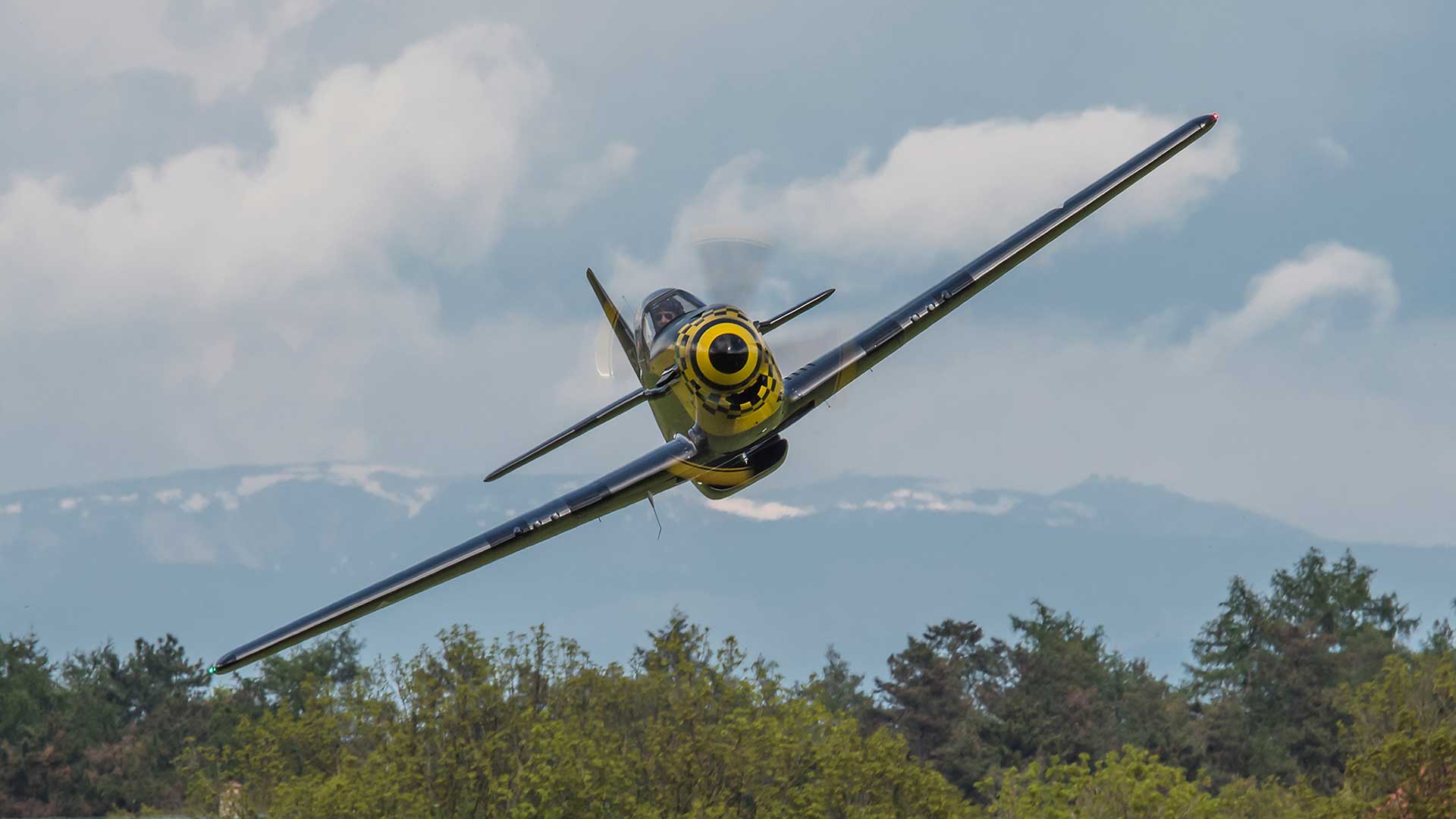 The aircraft price and other details will be revealed in August but Scalewings says, “The SW-51 Mustang costs less than 10% in acquisition, less than 1% in maintenance and burns less [fuel] than 15% of the original P51 Mustang aircraft.” So that’s around 250,000 euro, then.