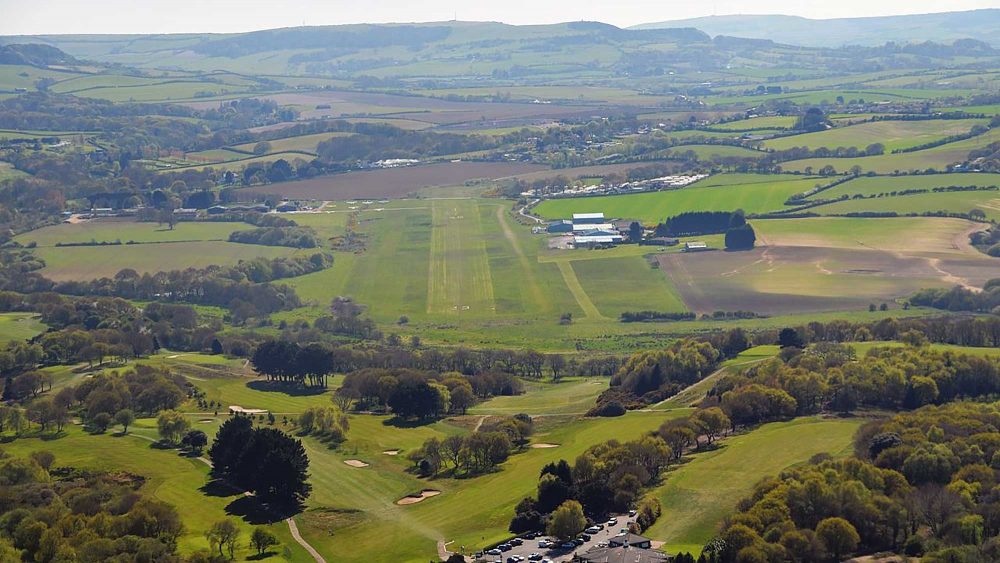 Sandown on the Isle of Wight is the most popular airfield in the UK according to figures released by SkyDemon, the flightplanning/moving map app.

SkyDemon’s Tim Dawson explained how the figures were calculated: “This is ranked simply by the number of unique visitors in the last two years.”

“Anybody who has taken off or landed at the airfield counts for one point, whether they’ve used it 100 times or just once.”

“Therefore this isn’t an indication of the amount of traffic at the airfield, just how many unique visitors they’ve had which we think is synonymous with popularity and the amount of things to see/do there.”

The figures do seem skewed towards the middle and south of England which may be influenced by southern pilots facing more complicated airspace, leading to more use of SkyDemon. It could also be weather-related.

This is the SkyDemon Top Ten: