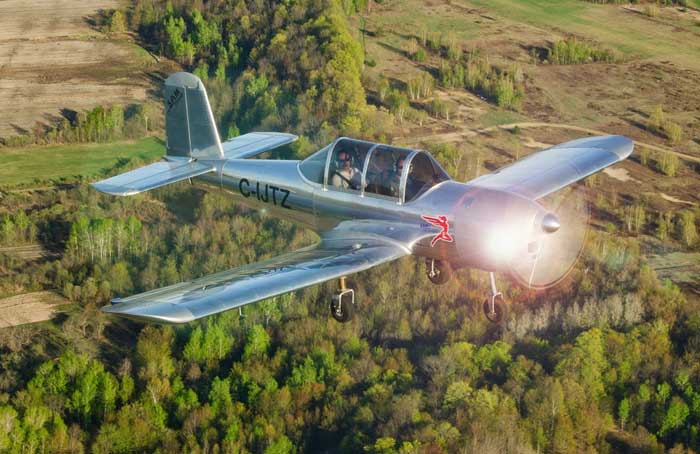 Imagine a Yak-52 as a light sports aircraft – that’s the SAM aircraft. It’s a low-wing, all-metal, tandem two-seater developed by Thierry Zibi in Quebec, Canada but the project was put up for sale in 2014. Now it has been acquired by Zenith Aircraft Company in the USA, and its Canadian counterpart, Zenair.

Several variants of the design are being developed for different load configurations and performance. There are different wing spans, landing gear options (tricycle or tailwheel), and canopy choices (fully enclosed or open cockpit). One version is a fully aerobatic aircraft.

Zenair engineers are carrying out a review of the SAM Aircraft design. Matt Heintz of Zenair, said, “The advanced engineering used in developing the SAM is impressive, including extensive use of 3D modelling. With us bringing this aircraft to market, the new SAM Aircraft design will benefit from our 40 years of experience manufacturing aircraft kits.” 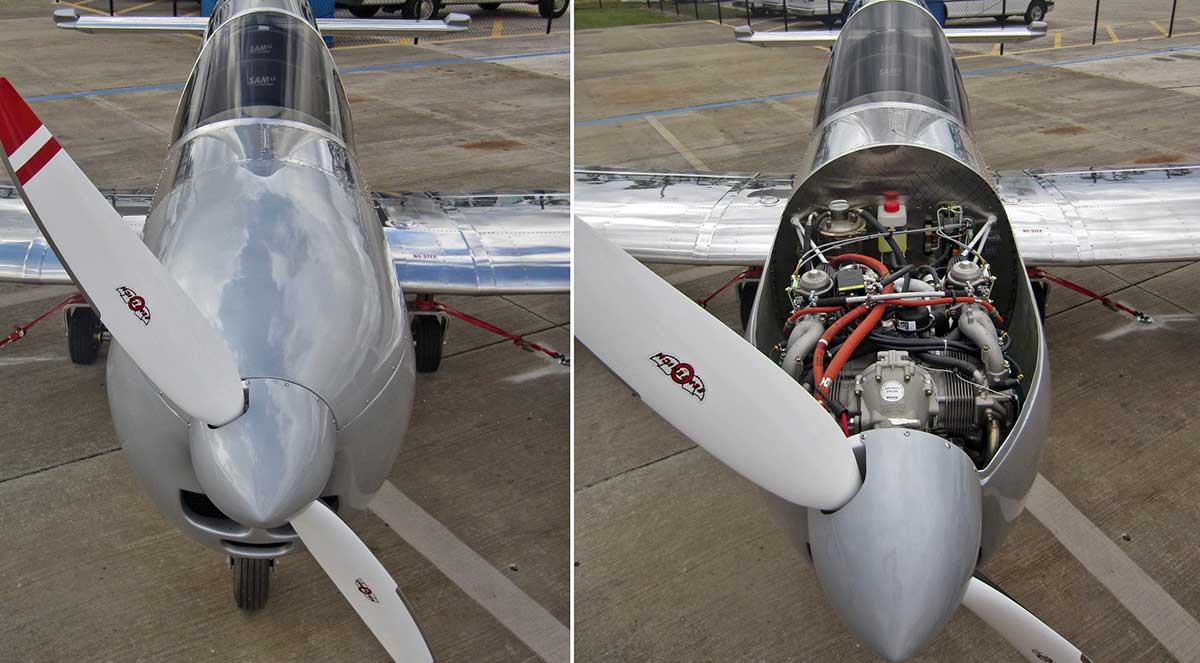 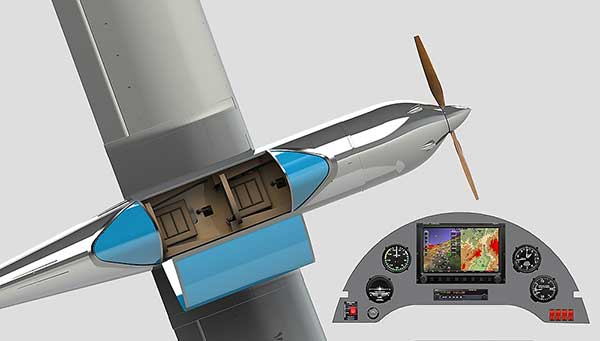 To help focus on the most popular features for the new SAM Aircraft models, Zenith Aircraft has created a short survey and is inviting all interested parties to complete the online form here

Based on survey results, SAM Aircraft may be offered as complete kits, quick-build kits, and fully factory-assembled aircraft.

Pilot rescues monkey and flies him to safety

One rivet at a time: Aerobility’s new frontier