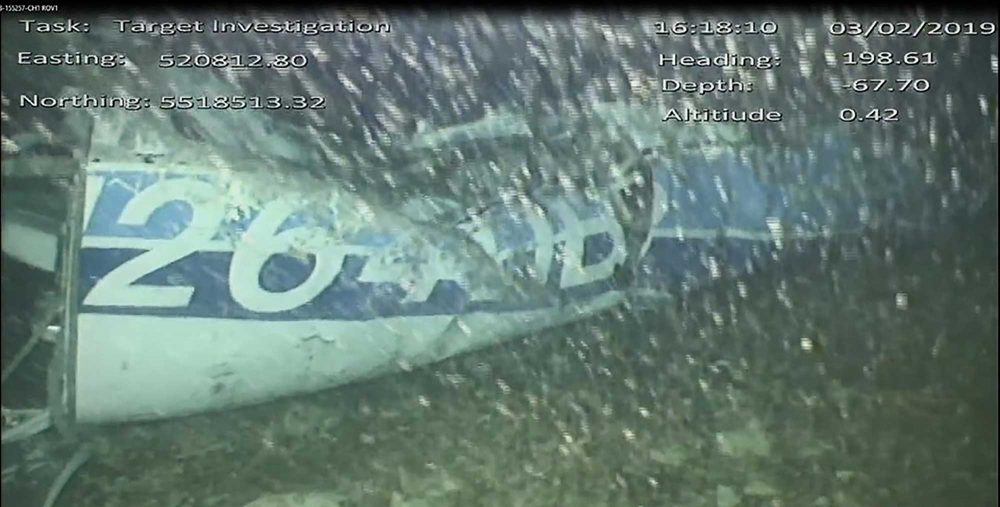 David Henderson, organiser of the flight on which footballer Emiliano Sala and pilot David Ibbotson were killed, has been found guilty of endangering the safety of an aircraft.

Henderson had already admitted trying to arrange a flight for a passenger without permission or authorisation.

Henderson, 67, from Yorkshire, was found guilty after a trial at Cardiff Crown Court. He is due to be sentenced on 12 November.

Sala and Ibbotson died after the single-engine Piper Malibu crashed into the English Channel on a flight between Cardiff and Nantes in January 2019. The flight was arranged by Henderson.

Kate Staples, General Counsel at the UK CAA said, “Our thoughts remain with the families and friends that were affected by this accident in January 2019.

“Aviation safety relies upon the integrity of everyone involved in the industry. Unlawful and unsafe activity such as Mr Henderson’s is unacceptable and the UK Civil Aviation Authority will always look to prosecute illegal activity.”

FLYER columnist Matt Dearden, who flies a Pilatus PC-12 on charter flights, said on Twitter, “Organiser of illegal charter flight found guilty. I hope the sentencing will make those still organising grey charters think twice about continuing their operations. It’s time the @UK_CAA started dealing with these flights before there’s another accident.”

Kevin Ducksbury, chairman of The Air Charter Association, added, “As the industry’s global trade association, we stand for and promote compliance and best practice. We are deeply dismayed that so many fundamental safety rules, and basic rules of airmanship were disregarded and broken in this case.

“The Air Charter Association welcomes the Court’s ruling of David Henderson being found guilty of attempting to discharge a passenger in the UK without valid permission or authorisation and additionally, guilty of endangering the safety of an aircraft.”

FLYER Q&A with the UK CAA