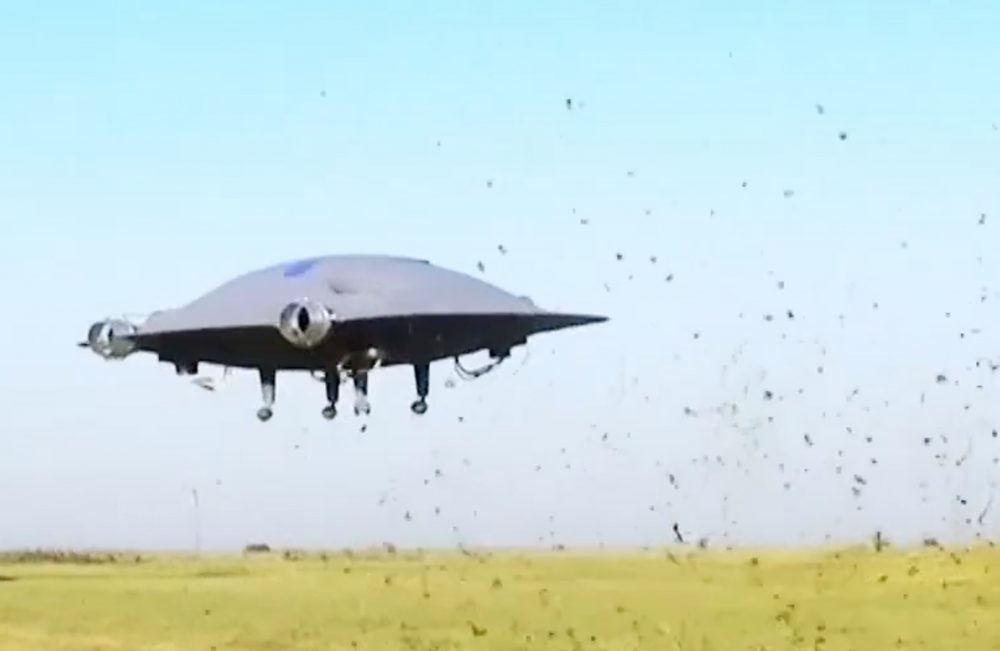 +VIDEO Is it a plane? Is it a frisbee? Is it a barbeque? Well, it could be all of those. It’s ADIFO, the All-DIrectional Flying Object.

When ADIFO’s Romanian creators describe the flying saucer, it appears to make a lot of sense. The whole aircraft is a flying wing that works equally well in all directions, plus it can take-off and land vertically (VTOL).

Engineer Razvan Sabie and aerodynamicist Iosif Taposu developed the concept and have built a 1.2-metre diameter working prototype which is essentially a drone.

It has four ducted fans for take-off and landing, plus two jets on the back (wherever that is) for horizontal propulsion. The vertical fan outlets have retractable covers to improve drag at high speed. Four sideways thruster jets provide additional manoeuvring ability. No flaps, ailerons, rudder or wings are required.

According to ADIFO’s creators, it can fly upside down, sideways and even spin as a good flying saucer should. They also say wind tunnel tests have shown the ‘Dolphin’ aerodynamics produce no sonic boom at supersonic speeds.

Currently ADIFO is radio-controlled and unmanned but the team believe it could be upscaled into a single or multi-seat manned aircraft with a hybrid electric power unit. 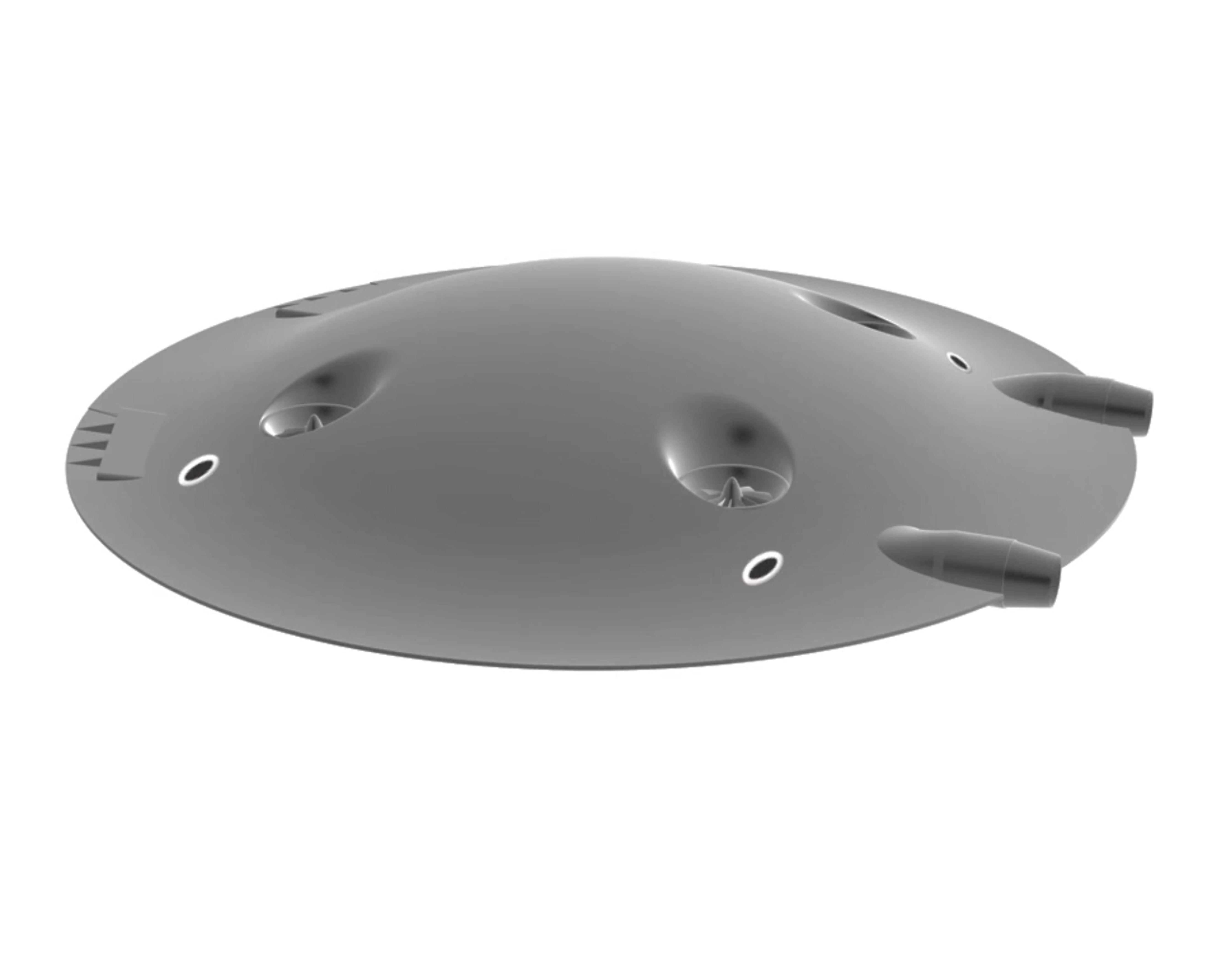 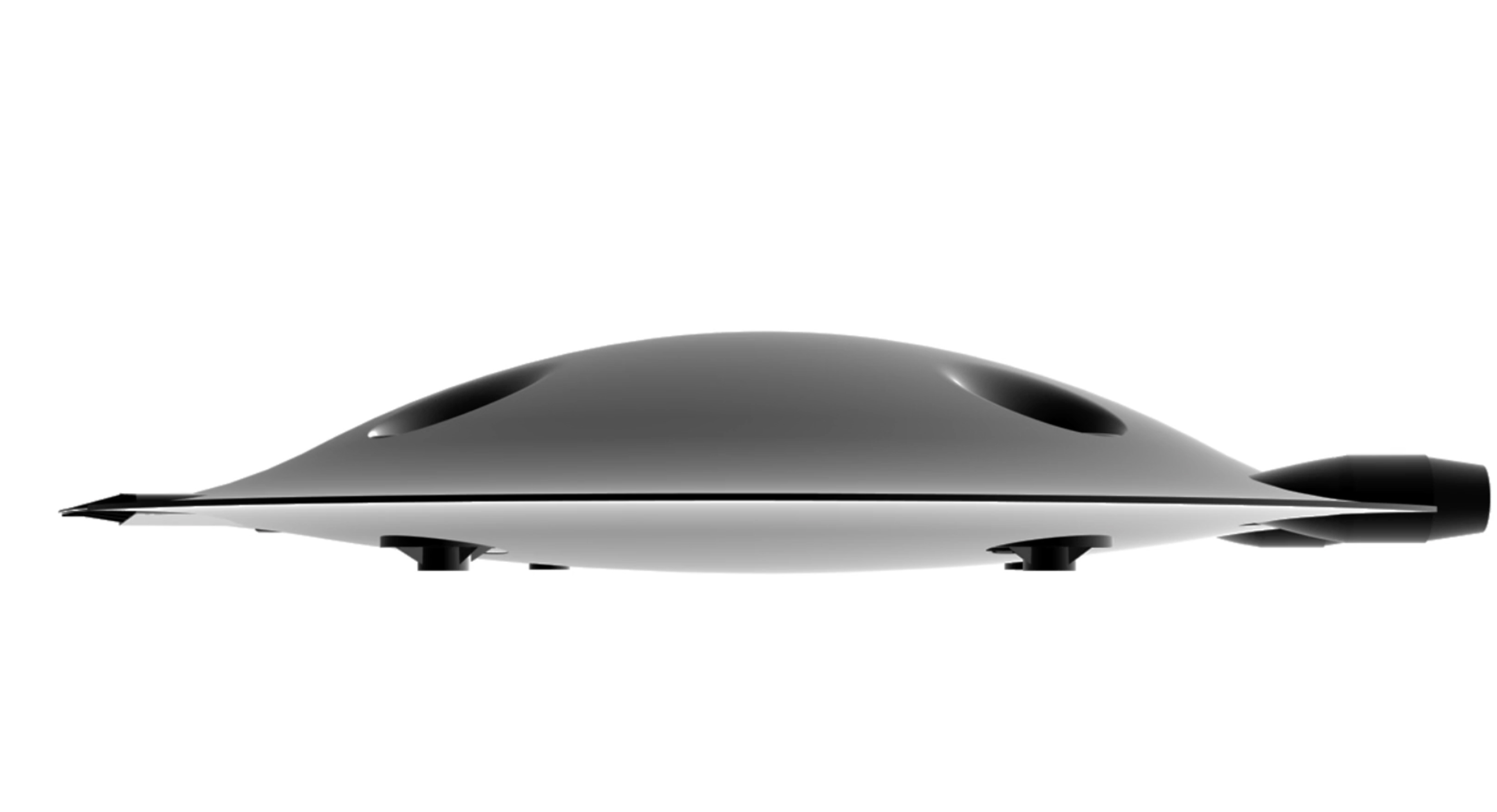