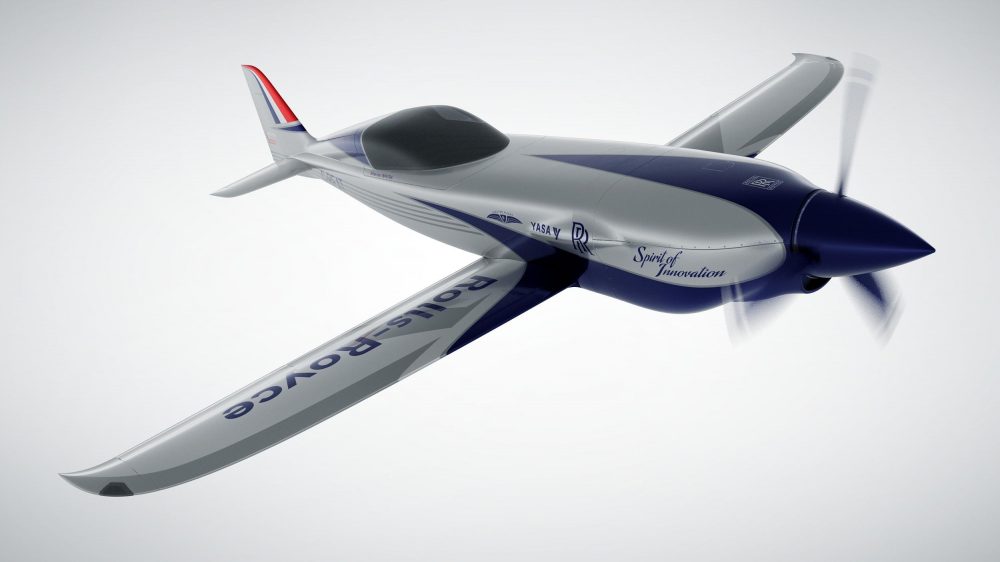 British jet engine maker Rolls-Royce is building an all-electric light aircraft with the aim of setting a new world record speed for electric aircraft of 300mph-plus.

The aircraft is being developed by a team at Gloucestershire Airport and expected to first fly in 2020.

The project is part of a Rolls-Royce initiative called ACCEL – short for “Accelerating the Electrification of Flight” – that’s intended to pioneer a third wave of aviation in support of Rolls-Royce’s strategy to champion electrification.

ACCEL is partly funded by the UK government and involves a host of partners including electric motor and controller manufacturer YASA and aviation engineers Electroflight.

“This plane will be powered by a state-of-the-art electrical system and the most powerful battery ever built for flight,” said Matheu Parr, ACCEL project manager for Rolls-Royce.

“In the year ahead, we’re going to demonstrate its abilities in demanding test environments before going for gold in 2020 from an airfield on the Welsh coastline.” 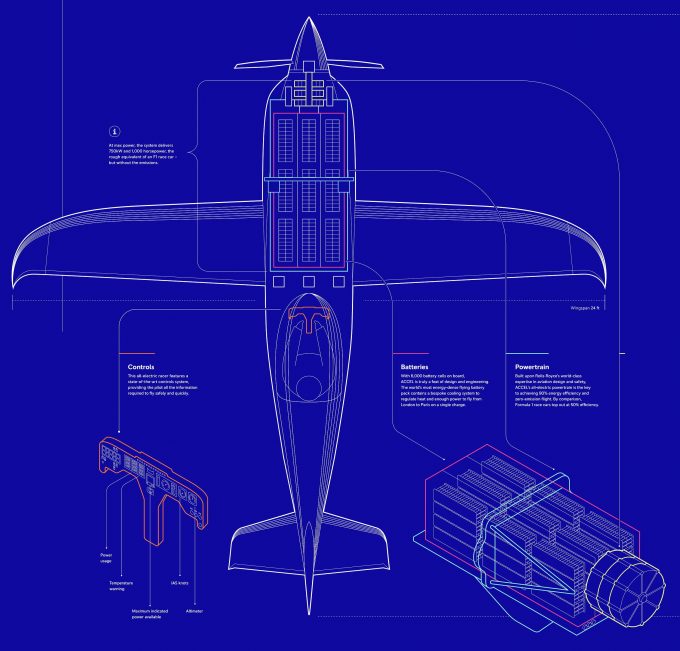 The existing speed record for an electric aircraft was set by Siemens in 2017 and stands at 210mph. Parr and his team want to “blow the doors off” the modern e-flight mark – and they even have their eyes on the record of 343mph set by a Rolls-Royce powered Supermarine S.6B in 1931.

There are a number of engineering challenges to meet. The aircraft will have the most energy-dense flying battery pack ever with 6,000 cells, producing 750kW – that’s 1,000bhp. It also has to be light enough to fly and stable enough not to overheat.

“We’re monitoring more than 20,000 data points per second, measuring battery voltage, temperature, and overall health of the powertrain, which is responsible for powering the propellers and generating thrust,” said Parr.

“We’re gaining the know-how to not only pioneer the field of electric-powered, zero-emissions aviation – but to lead it. At this point, our confidence is sky high.”

The airframe of the aircraft is based on the carbon-fibre NXT Aero which is itself based on the famous Nemesis that raced at Reno and achieved over 400mph. NXT Aero is also a British company.