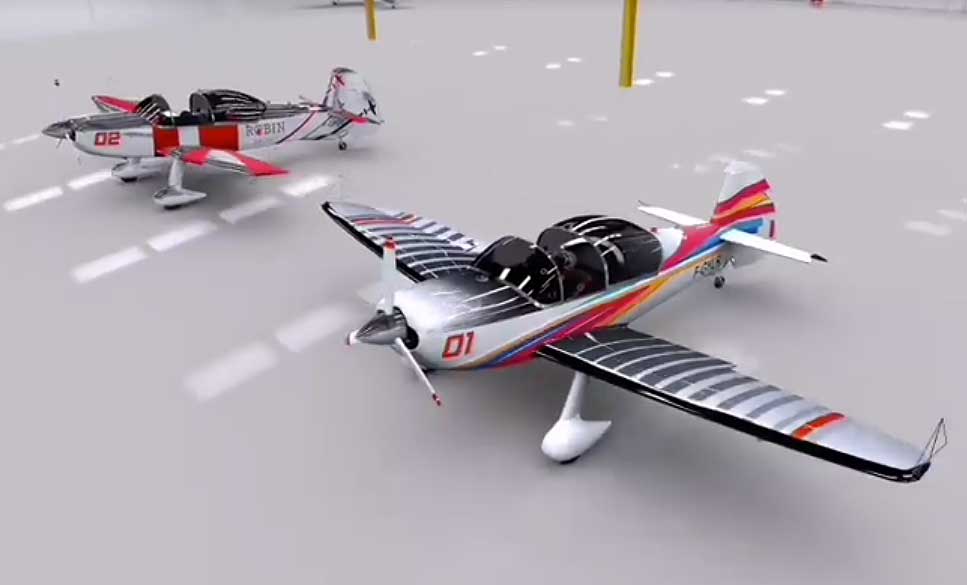 The French company has released a video showing its proposed aircraft, calling it the CAP 10C NG – ‘NG’ is a common suffix for ‘New Generation’.  Few details have been confirmed other than the NG has a Garmin G1000 NXi glass cockpit, smoked canopy and constant-speed three-blade prop.

“Robin Aircraft will relaunch the production of the CAP 10C provided that this news receives a favourable welcome,” says a Robin statement. “The first CAP 10C is scheduled for January 2019. On your marks! Ready! Go!”

The CAP 10 is a two-seat training aerobatic aircraft first built in 1970 and in production up to 2007. CAP (Constructions Aéronautiques Parisiennes) was manufactured by Mudry, the name of its designer. Rights to the aircraft have had a convoluted few years, going from CAP to Apex Aircraft, then to Dyn’Aero and finally to CEAPR, holding company of Robin Aircraft.