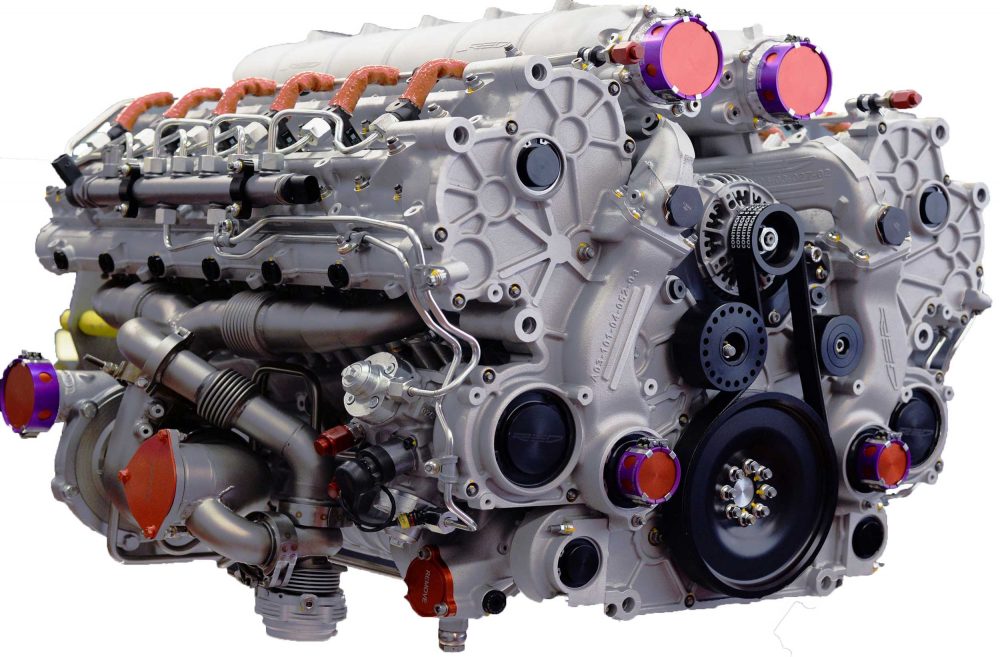 +VIDEO In anyone’s language, 500hp is a lot of power. 500hp can get a driver into serious trouble very quickly in a car, either for licence-losing speed or sideways with sudden loss of grip from over-worked tyres. In an aeroplane, it can either give speed or lots of lift.

500hp is what RED Aircraft claims for its RED A03 V12 piston engine. It has two banks of six cylinder in a vee configuration, with compression ignition (diesel to you and me).

So far, the A03 has been seen in a Yak 52 test aircraft (video below) and now the German company is ready to offer it wider and looking for Supplemental Type Certificate (STC) opportunities with third parties.

“The most powerful piston engine on the market, RED A03 operates with aviation kerosene up to an operating altitude of FL500,” said a spokesperson.

“The company is currently working on increasing the number of airframe types that use RED A03.”

RED Aircraft says it supports its clients with an STC installation kit and design work.

According to the company, the RED A03 engine offers shorter runway and on-route climb time, 20-40% lower fuel consumption, and better hot and high performance. RED A03 is suitable for utility, commuter, aerobatic or agricultural application and can potentially provide a best-fit for helicopters, auxiliary power units (APUs), hybrid airships and hybrid-electric aviation.