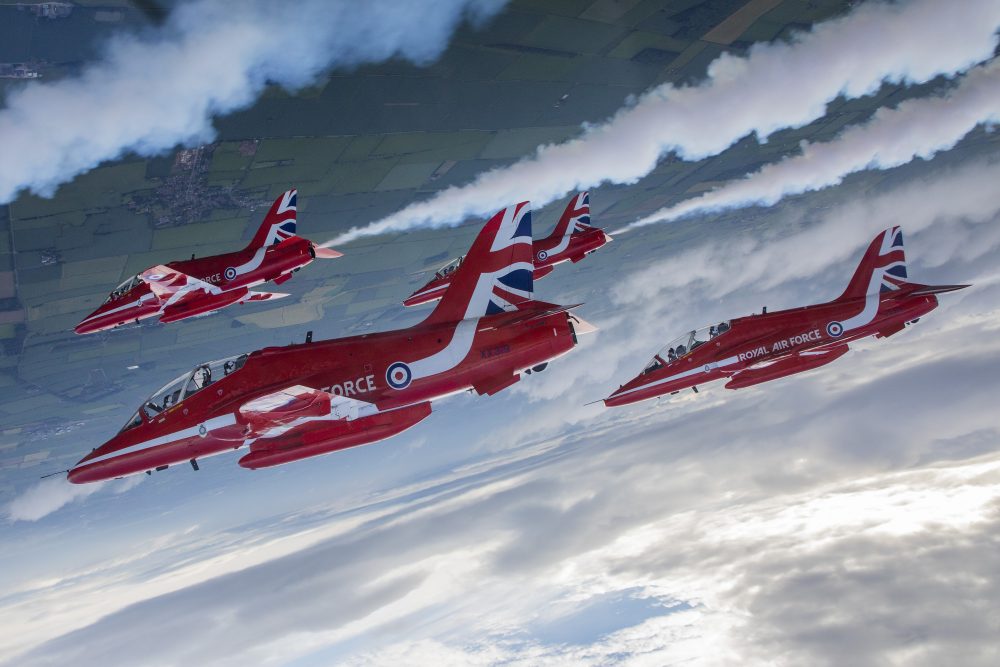 More than 1,000 still photos and 30 videos were entered into this year’s RAF Photographic Competition and judging has just taken place. Below are some of the leading images.

The best nine images were selected by industry professional judges and will now go head-to-head online to win the ‘Peoples’ Choice’ category.

The Awards Ceremony will take place on Thursday 3 October at the Bentley Priory Museum, home to Headquarters Fighter Command during the Battle of Britain. The ‘Peoples’ Choice’ winning image will be announced at the ceremony.

Nick Bunting, secretary general of the RAF Association, the charity that supports the RAF family, said: “Every one of the hundreds of entries reminds us of the skill, professionalism and sacrifice of our serving personnel, so we’re thrilled to be supporting this competition.”

Edmond Terakopian said, “The pictures on show are of a phenomenal standard. Some very well thought out photography and it’s not simply uncontrolled action but some amazing images that have required a great deal of thought that have married creativity with timing perfectly. The level of photography has been fantastic.”