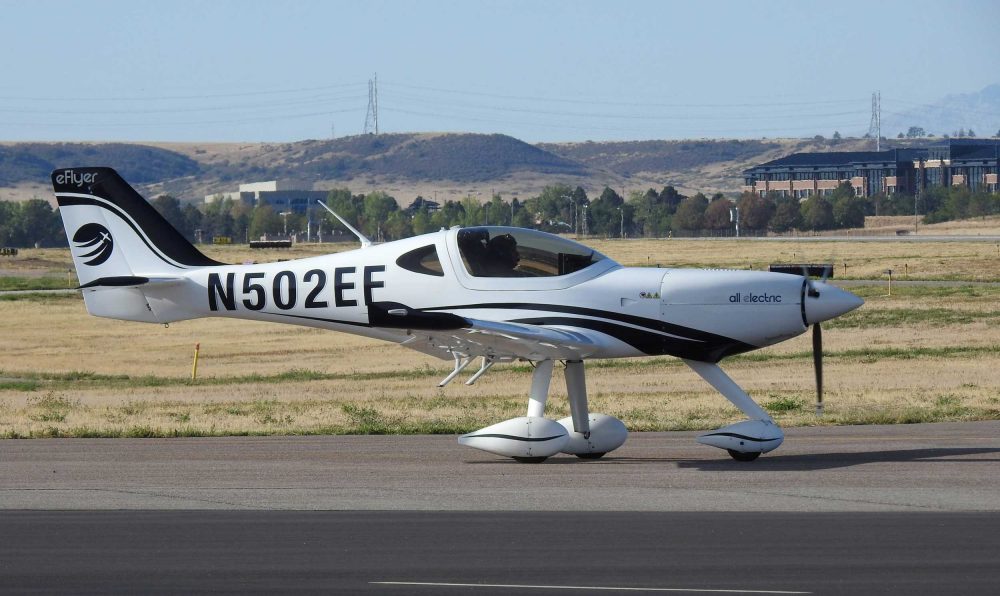 Bye Aerospace has started production on the first Serial #001 for its two-seat all-electric eFlyer 2 aircraft.

The Denver, Colorado based company is in the process of obtaining FAA Part-23 certification for the eFlyer 2.

George E. Bye, CEO of Bye Aerospace, said the company has contracted with Composites Universal Group to begin assembly of the production eFlyer 2 fuselage, the first major component being assembled.

Oregon-based Composites Universal Group was founded in 1994 by Charles Harrison and Steve Ruege to provide composite tools, components and assemblies to the experimental aircraft industry.

Last November, Bye Aerospace confirmed it would be using Safran smart electric motors in the eFlyer2.