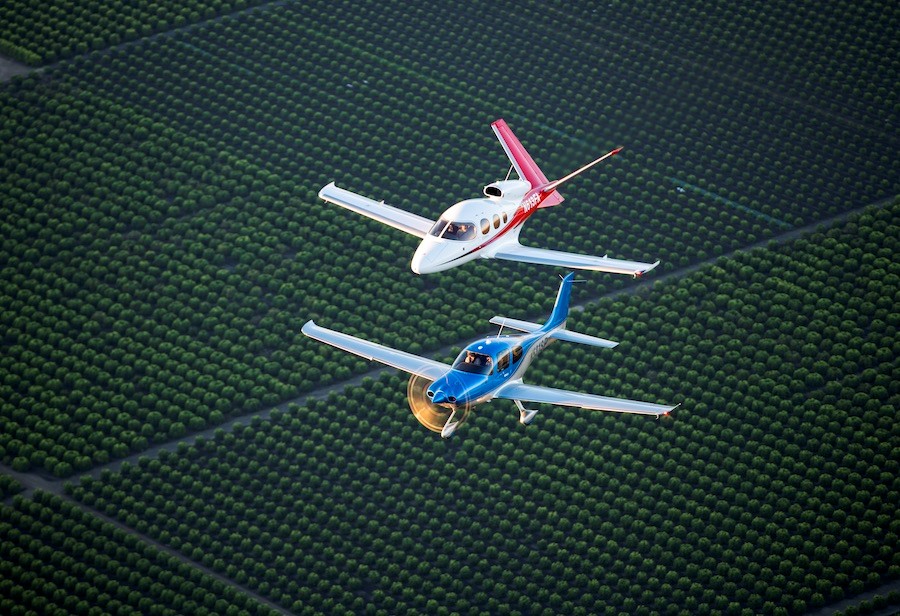 Deliveries of piston engine aircraft experienced the largest growth during 2019 among all segments of Business and General Aviation, according to figures released by the General Aviation Manufacturers Association (GAMA) yesterday.

GAMA presented the 2019 year-end aircraft billing and shipment numbers, during its annual State of the Industry press conference.

In 2019, aircraft deliveries reached a value of $26.8 billion, an increase compared to $24.3 billion in 2018. The number of piston airplane deliveries experienced the largest growth among the segments at 16.4 percent.

Business jet deliveries were at their highest since 2009. Meanwhile, turboprop and helicopter deliveries decreased.

“The 2019 year-end numbers reveal that overall, the General Aviation manufacturing industry is vibrant, although we are encountering headwinds in the rotorcraft sector,” said GAMA President and CEO Pete Bunce.

“It is great to see two of our fixed wing sectors, piston airplane and business jet shipments, reached decade highs.

“Looking ahead, manufacturers are excited about the future, especially given the ongoing innovation in manufacturing that directly relates to safety and the progress being made in the development of supersonic and electrically propelled aircraft.”

The piston engine airplane market in North America accounted for 66.4 percent of overall shipments. The second largest market for piston airplanes for the fifth year in a row was the Asia-Pacific market at 12.8 percent.

Aircraft deliveries up so far in 2018