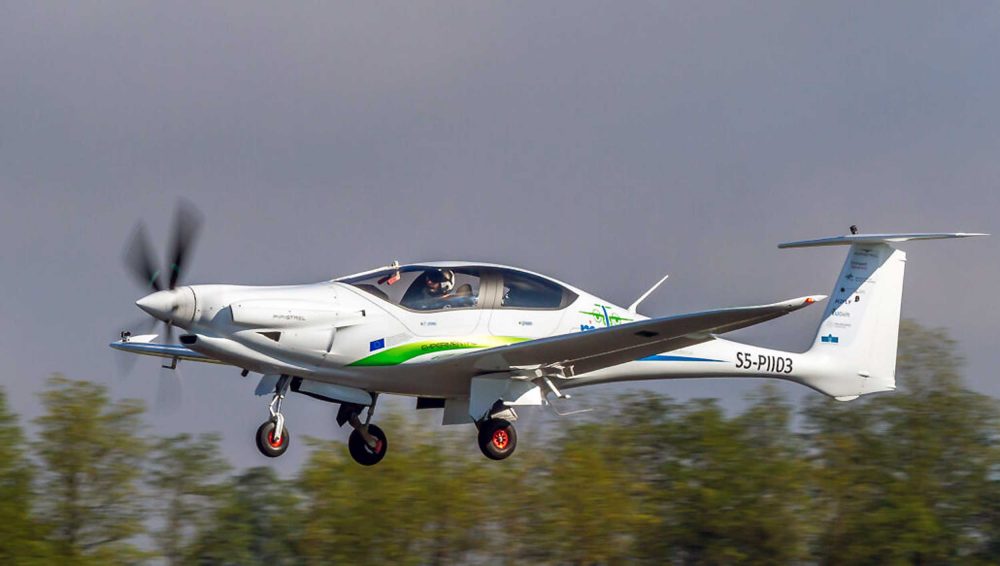 Pipistrel’s four-seat touring aircraft, the Panthera, has completed the first set of flight tests equipped with a hybrid-electric propulsion system.

The flights were made in mid-October from Cerklje airport in Slovenia and included all-electric takeoffs.

The power unit is one of two being developed by the EU-funded MAHEPA consortium. MAHEPA stands for Modular Approach to Hybrid-Electric Propulsion Architecture.

The first power unit uses a fuel-driven generator to charge the batteries and power the electric motor, while the second relies on fuel cells to produce power enabling zero-emission flight. Data from flight tests will be used to model future operating scenarios of hybrid electric aviation paving the way towards greener aircraft.

The Pipistrel Panthera is currently available as a non type-certificated aircraft. EASA certification is targetted for 2022, says Pipistrel, when the aircraft will be fitted with a 260hp avgas-burning Lycoming IO-540.