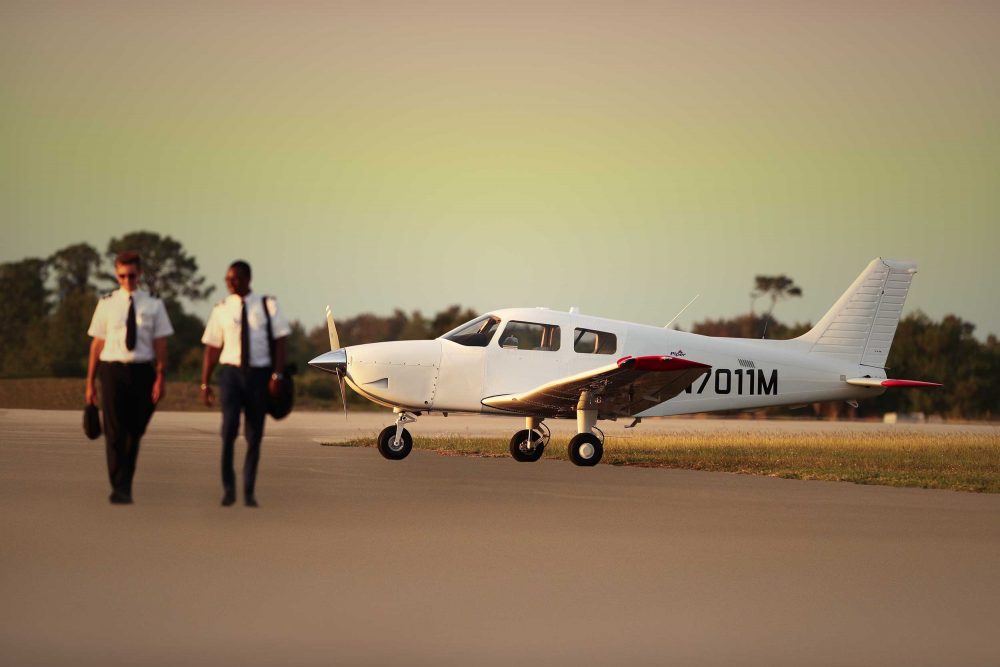 Piper Aircraft has announced two new low-cost training aircraft at this year’s Sun ‘n Fun fly-in and expo. They are the Piper Pilot 100 and Pilot 100i.

Avionics are the latest Garmin G3X Touch Certified and the cabin is said to be ‘simple but functional’ with just two seats as standard.

Caldecott said, “With the unprecedented demand for professional pilots, our team worked closely with several key suppliers to deliver an aggressively priced, proven trainer that offers the advanced systems and performance that flight schools and airline programs of all sizes desire.

“We are excited to add the Pilot 100 series to our training product line at a price point that provides optimal economics for all operators.”

STOP PRESS: Hours after the above announcement, L3 Commercial Aviation confirmed it had signed a deal for 240 Piper aircraft, the biggest ever order in Piper’s history. More here.