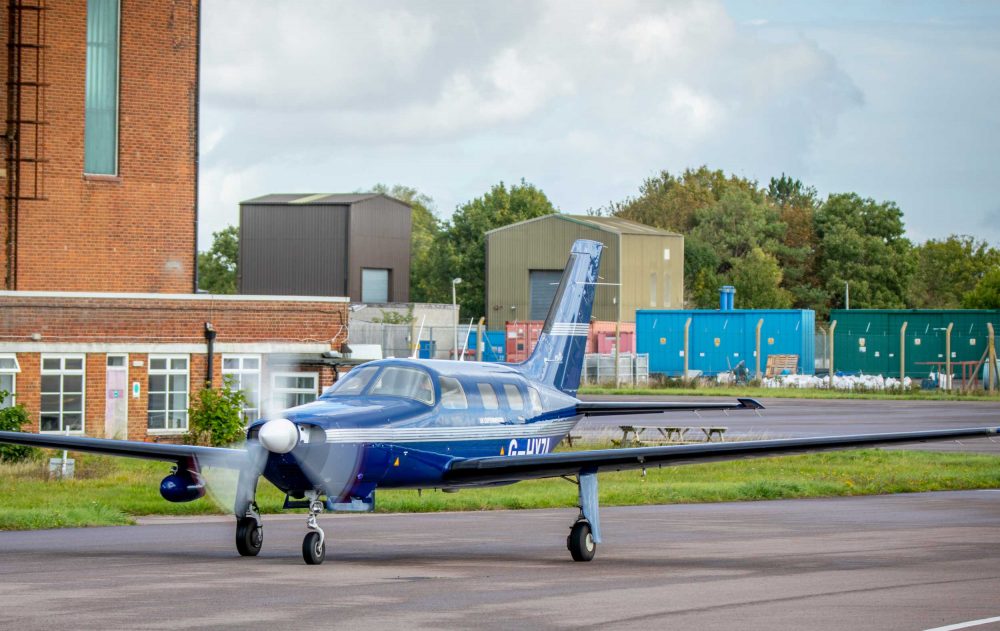 Renewable energy company Octopus has grown a new tentacle to supply hydrogen to ZeroAvia for its electric aircraft operations.

Octopus Hydrogen will provide 100 per cent green hydrogen to ZeroAvia’s R&D centre at Cotswold Airport in Kemble during the testing, certification and first commercial operations of its zero emission hydrogen-electric aircraft powertrain technology.

Aviation is a key future use case for green hydrogen – as recognised in the UK government’s Hydrogen Strategy.

ZeroAvia and its partners have already developed the Hydrogen Airport Refueling Ecosystem (HARE) with an on-site electrolyser. This system was used to power flight tests of the six-seat Piper Malibu aircraft (HyFlyer I).

ZeroAvia’s Sergey Kiselev said, “In order to achieve a commercially available certified zero emission hydrogen-electric aircraft powertrain we need large amounts of 100 per cent green hydrogen and we are pleased to work with a UK-leader in this field.

“Hydrogen-electric aviation is the only practical path to decarbonising flight at scale, as well as removing other harmful emissions from aviation that contribute to global warming.”