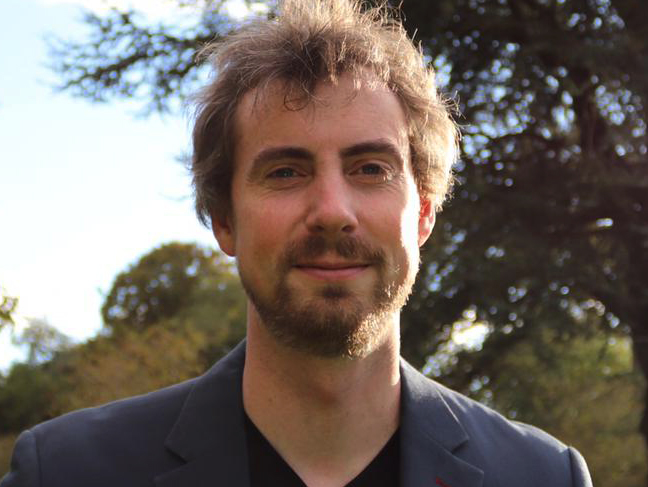 SkyDemon’s Tim Dawson has been awarded an OBE in the Queen’s Birthday Honours List for his services to Aviation Safety.

Tim began to develop SkyDemon in 2006 as a way of planning flights during his PPL training. In 2009 the decision was taken to bring it to market, originally on the Windows CE platform.

In 2012 SkyDemon was launched on the iPad (Android followed a year later), continual development and enhancements mean that it is now Europe’s market leading flight planning and navigation software.

Tim told FLYER “It means a great deal to be recognised in this way by Queen and country. I could not have made the contribution I have to aviation safety without my wonderful team at SkyDemon.”

From all at FLYER, and no doubt the tens of thousands of pilots who use it regularly, congratulations Tim Dawson OBE. FLYER Forum thread here