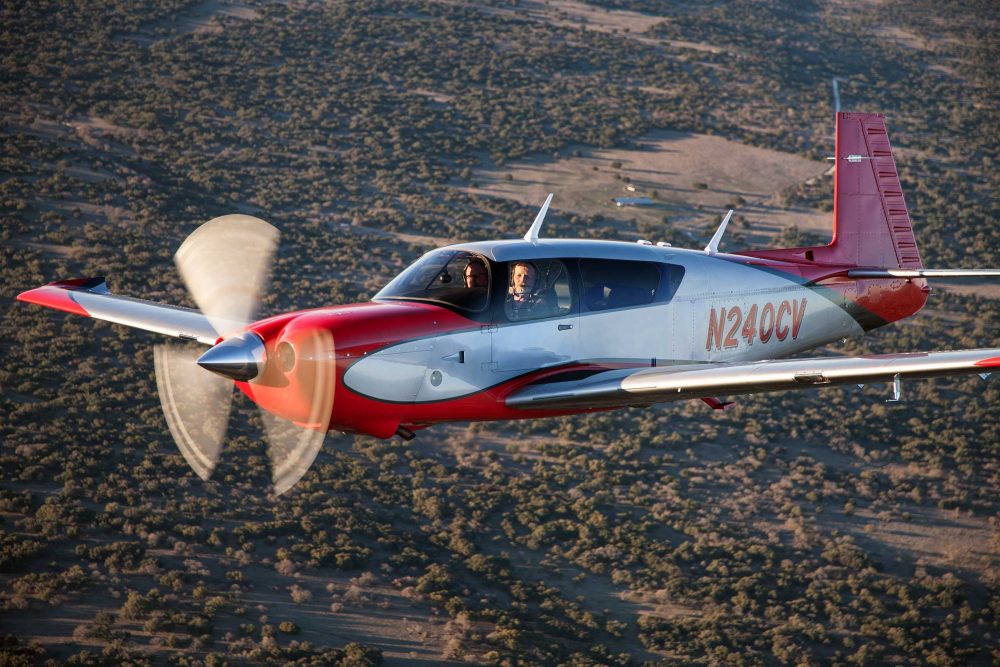 Aircraft maker Mooney is up for sale, according to a listing in a US business website.

The advertisement offering the Texas company carries an asking price of $15m.

It describes the business as: “Mooney is the manufacturer of some of the most popular single engine aircraft of all times. The Mooney M20. Currently the Mooney Acclaim Ultra is the fastest single engine piston powered production aircraft. 25 acres, 300,000 square feet factory centrally located in Kerrville Texas. Incredible potential for growth.”

Currently Mooney is not manufacturing new aircraft but has been supplying spares for existing aircraft, which the prospectus for the business estimates as 7,000 aircraft worldwide. The company also has a hard-to-come-by Production Certificate which it values at $40m.

Mooney has had many owners since it was started in 1929 by Al Mooney. It is currently owned by a group of investors called US Financial led by Mooney owner and pilot Jonny Pollack. They bought a majority stake in 2020 from the previous owner, Chinese company Meijing Group.

At the time of the takeover, Mr Pollack said on a Mooney forum, “There is a reason Mooney finds itself in the position it’s in and it will take an awful lot of work to undo some of that and get us going in the right direction.

“But the one thing I am confident of is that Mooney is still the best single engine piston out there and always will be. “Like flying a Ferrari in the sky” I like to say. That reputation still has some gas in the tank and I promise to do my best so that Mooney can rise again.

“In the meantime, we’ll keep the parts going and look to offer improvements to the fleet.”

FLYER has contacted Mooney but so far has had no reply. We’ll add to this article when we know more.

New owners and management at Mooney