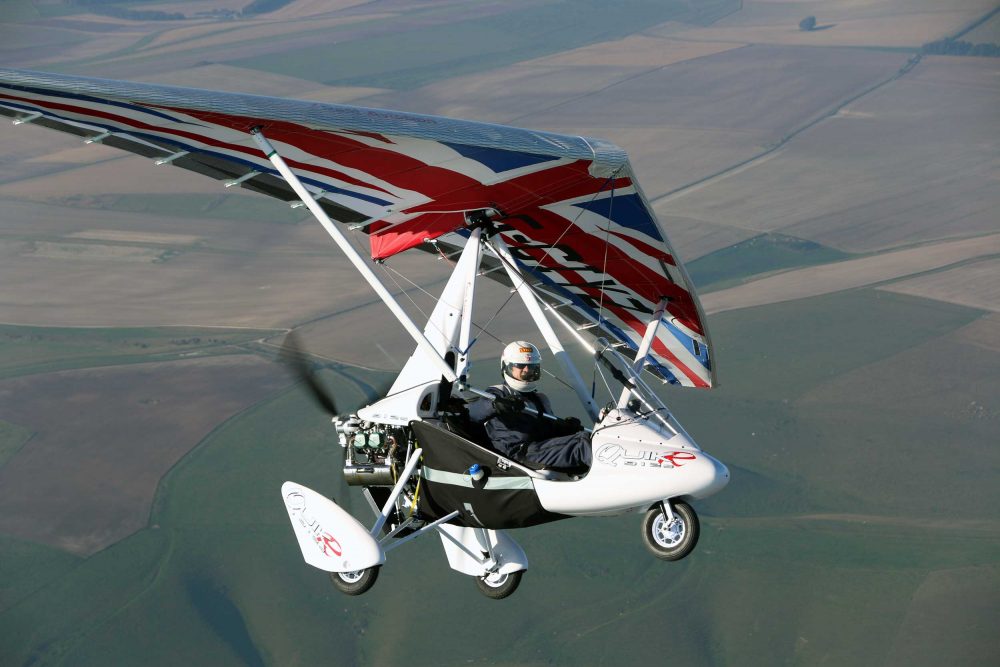 Leading British microlight manufacturer P&M Aviation went into receivership last week, on Friday 3 May. A buyer for the company is being sought.

Andrew Cranfield, one of the owners, said on Facebook: “I have run out of money to continue funding the company. It is now in administrative receivership. Am working with receiver to find a buyer.

“We are all devastated but sales had fallen through the floor over the last three months, so it was not possible to continue. However I hope someone will take it on as it is a unique and world class capability.”

The British Microlight Aircraft Association (BMAA) said, “This news is obviously a terrible blow for UK microlighting, especially for flexwing flyers, and to all the staff of that organisation who have been key to making the world’s best flexwings.

“What happens next will naturally be of concern to all owners of P&M aircraft. The future of P&M will largely be in the hands of the receivers. We have no idea at this stage whether the company will be sold as a going concern or not.

“It is very early days in the process and it is likely to be a little time before the situation is clear.

“The BMAA has already had initial discussions with the CAA and will be working with the CAA to find a way in which members’ aircraft can be supported.”

The microlight industry was at Popham Airfield over the bank holiday weekend for the annual Microlight Trade Fair. Paul Dewhurst, one of the owners of Flylight Airsports, summed up the mood of many when he said, “So sorry to have heard this today. Everyone at Popham today have been shocked and saddened. Particularly sorry for all the staff and shareholders I know how much personal energy and passion has been put in.”

P&M Aviation was formed in 2003 combining the best of Mainair Sports and Pegasus Aviation, two small UK based microlight manufacturers in the 1990s. It has produced more than 4,000 microlight aircraft, won numerous championships at European and World levels, and been the aircraft of choice for many adventurers including paraplegic pilot Dave Sykes and Richard Meredith-Hardy, who flew over Mount Everest.