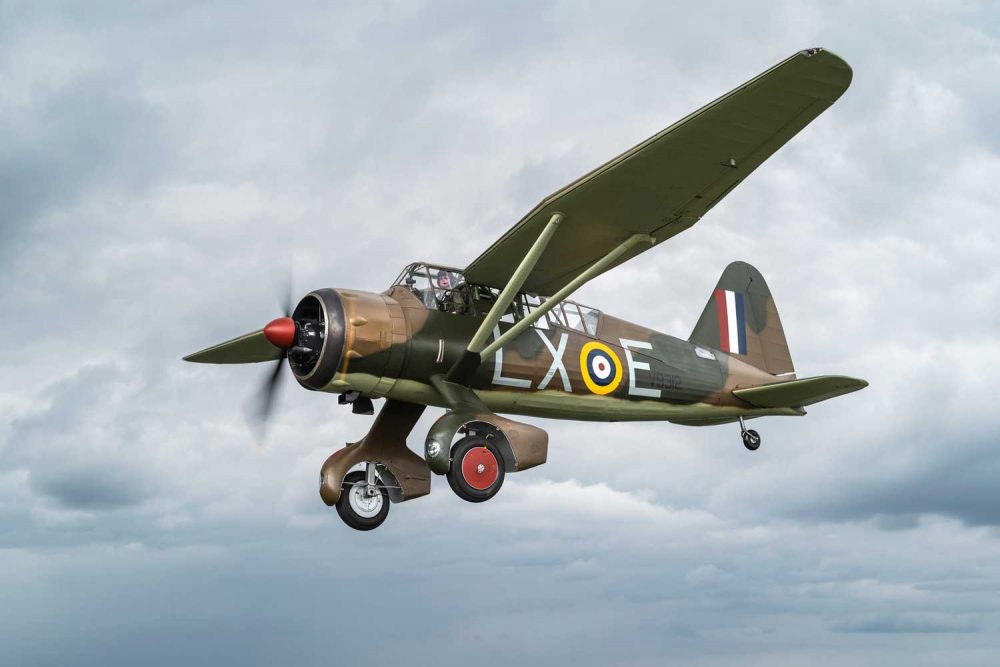 A WWII Westland Lysander, the first aircraft to ever land at Dunsfold Aerodrome, will return to the aerodrome and display for the first time at the Wings & Wheels Show on 15-16 June. It will be the final time the aerodrome is used for the show – housing is to be built on the historic site.

During WWII, Westland Lysander crews flew highly classified clandestine missions from England over occupied territory. As the aircraft will demonstrate during the show, its wooden, fabric-covered wings taper gracefully, but it alights and takes off at extremely slow speeds on huge, bulbous, fixed landing gear.

The Lysander could land in and take off from places that no one would normally recognise as an airfield. It could operate comfortably from pastures, fields and even clearings in the forest. This unique ability meant the Lysander was used primarily to drop off and pick up secret agents deep in enemy territory. Most of the operational record on this unique airplane remains tightly locked in official secrecy. 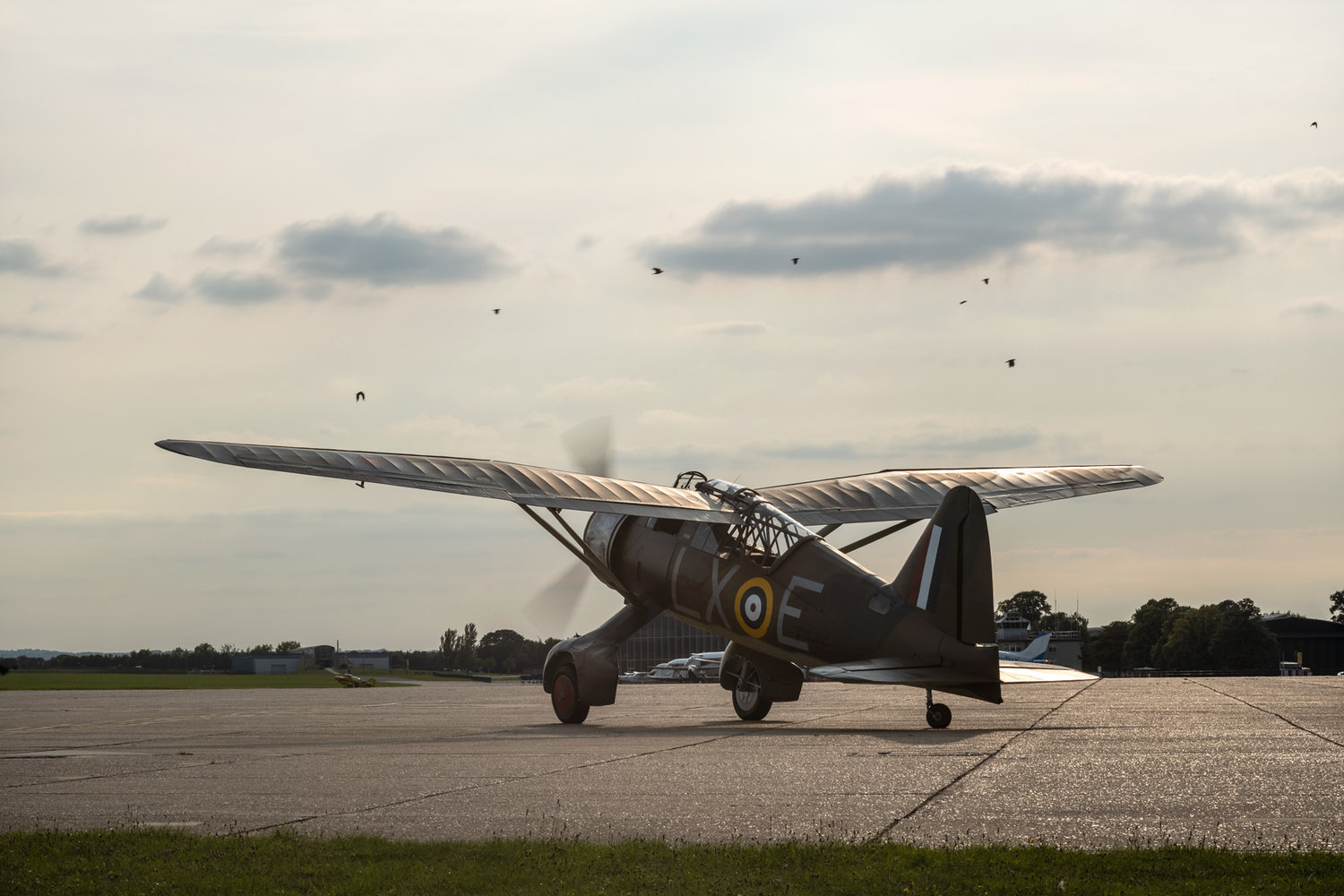 “Our air displays aim to reflect the Second World War planes that flew from the aerodrome and so we are thrilled the Westland Lysander is joining the air display. The Lysander (nickname the “Lizzie”) is a very special aircraft and, with its unique look and history, will delight our visitors.”

Advanced rate tickets from £24 for adults or £55 for a family. Single child tickets (for children aged 5 – 15) will be £8. Children under 5 go free. Hospitality packages start from £199 per person, weekend passes, grandstand tickets and camping are also available. For more information visit www.wingsandwheels.net