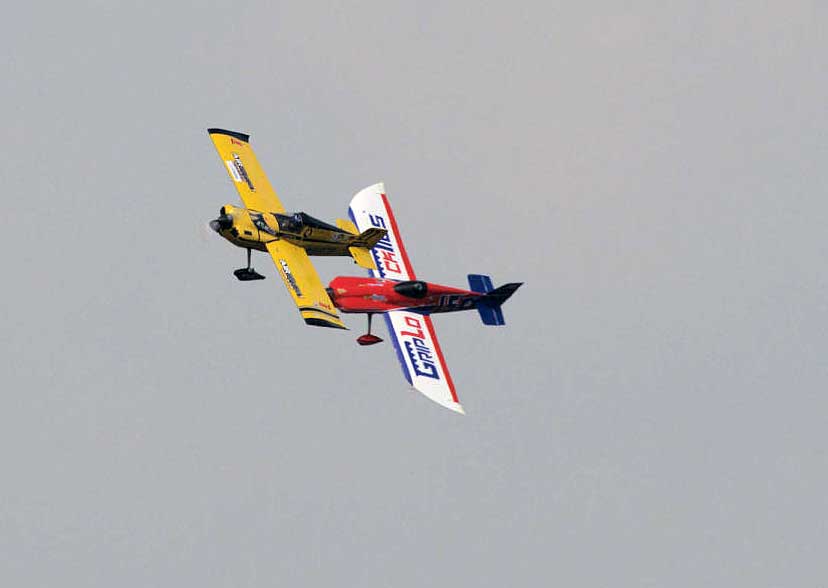 Air Race E is inviting cities around the world to bid to host the the world’s first ever electric aircraft race next year.

The series will be run by Air Race Events and led by air racing promoter Jeff Zaltman, the man behind the existing avgas-fuelled Air Race 1 series.

“It’s an extraordinary opportunity for a city to be at the leading edge of the electric revolution in aviation and demonstrate its public commitment to cutting carbon emissions from air travel,” said Zaltman.

Previous Air Race 1 events reached an audience of over 1.3 billion people in 127 countries, according to Zaltman.

“The potential for Air Race E will be even higher,” said Zaltman, “with support from industry leaders like Airbus, recently announced as the official founding partner of Air Race E. Industry partners of all types are piling in to the sport.”