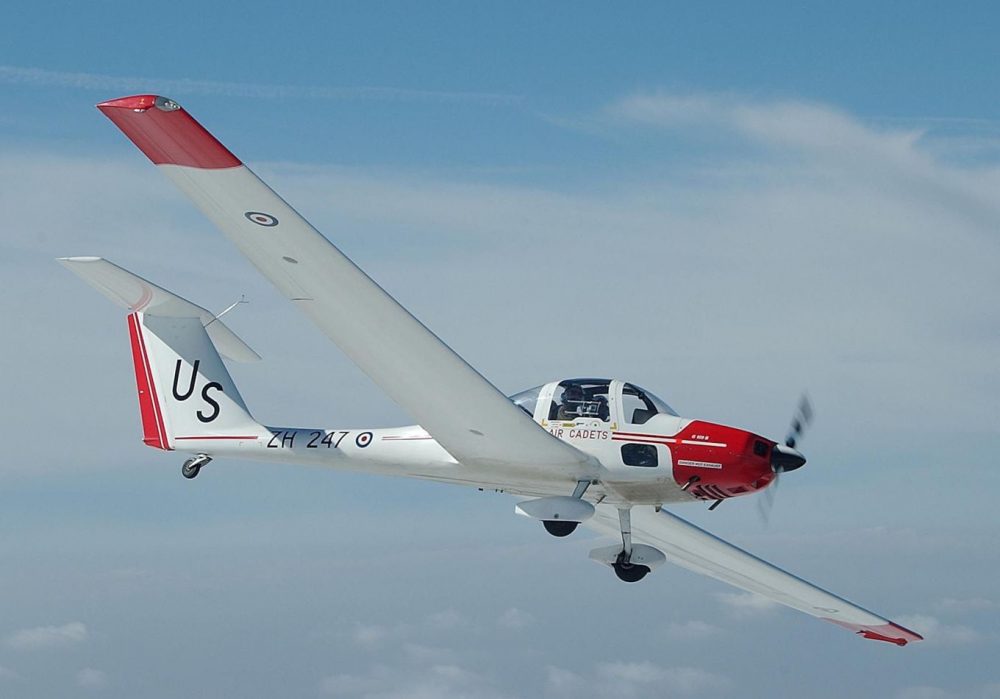 The issue of what to do with RAF Vigilant motor gliders has been solved – 63 of them are to be reconditioned and sold to Aerobility, the charity which brings flying to people with disabilities and injured ex-military.

The first batch of 10 will be modified and refurbished by German company Grob Aircraft SE,  the original manufacturer and Design Authority, to meet civil certification standards.

The remaining aircraft will be engineered and recertified in the UK, where the charity has identified a qualified engineering partner in Southern Sailplanes, based in West Berkshire.

It means Blackbushe-based Aerobility will more than double its fleet with eight Vigilants thanks to a grant from the Department for Transport (DfT). They will be able to help about 2,600 people into the air every year compared to 1,000 currently. 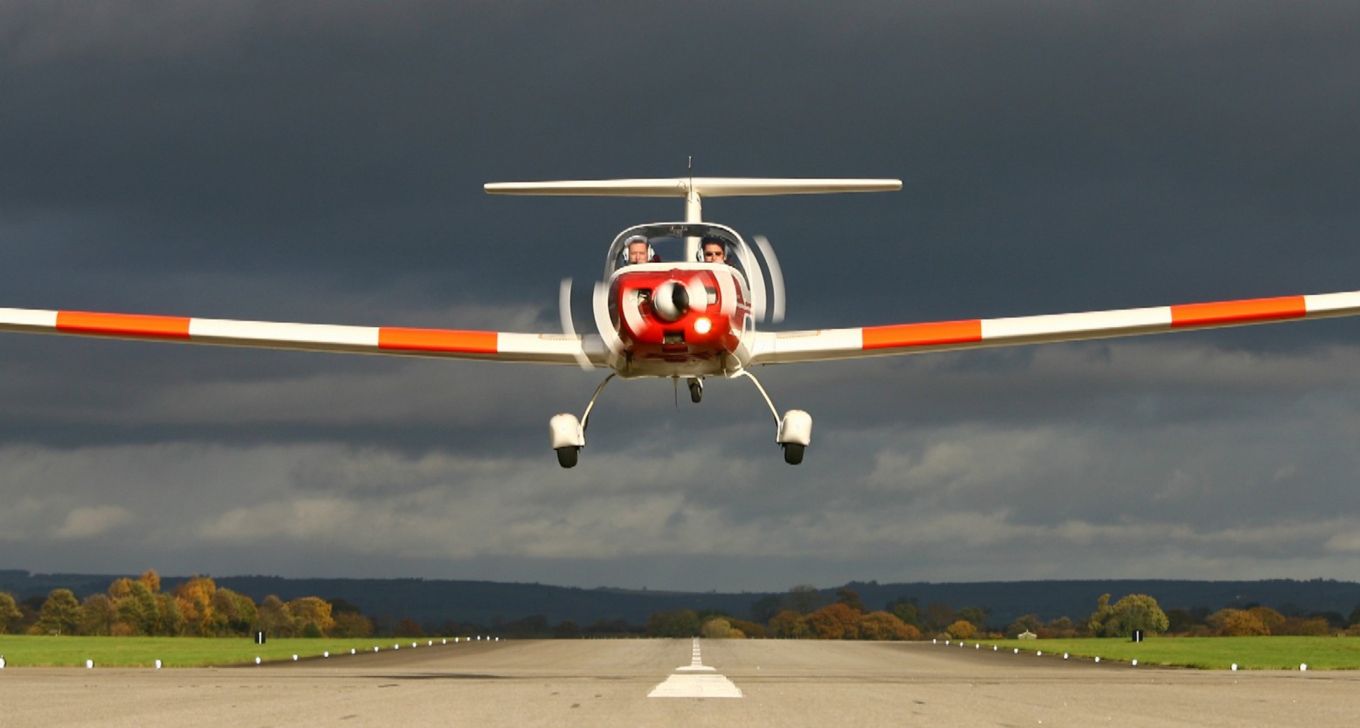 Clive Walker, head of DESA, said, “I am very pleased to see the RAF Vigilant T1 gliders move on to a new lease of life, in particular supporting the excellent work of Aerobility in creating flying experiences and opportunities for those who might otherwise never get the chance to fly.”

Transport Secretary Grant Shapps added, “General aviation is the engine room of the entire aviation sector, so it’s vital that people from all backgrounds can access it.

“Some of our most successful pilots learnt to fly in a glider and I’m encouraged to see the work of charities like Aerobility offering similar experiences to people who may otherwise miss out.”

Glider modifications will include new engines, propellers and refurbished cockpits, and the charity hopes the first glider will be ready to fly in the summer of 2021.

Aircraft that aren’t used for flights will be refurbished and sold to generate revenue for the charity, pay for the ongoing costs of their operational fleet and help them branch out into other parts of the British Isles.

Aerobility’s CEO Mike Miller-Smith said, “Acquiring these aircraft will help us transform the lives of an even greater number of disabled people by giving them the unrivalled sense of freedom through the magic of flight.”

The sale will create four full-time engineering jobs, one project management role and one administration position at the charity. They will also need a full-time co-ordinator and a part-time flying instructor, with all positions being filled by candidates with a disability where possible.

Aerobility links with Biggin Hill for next Armchair Airshow