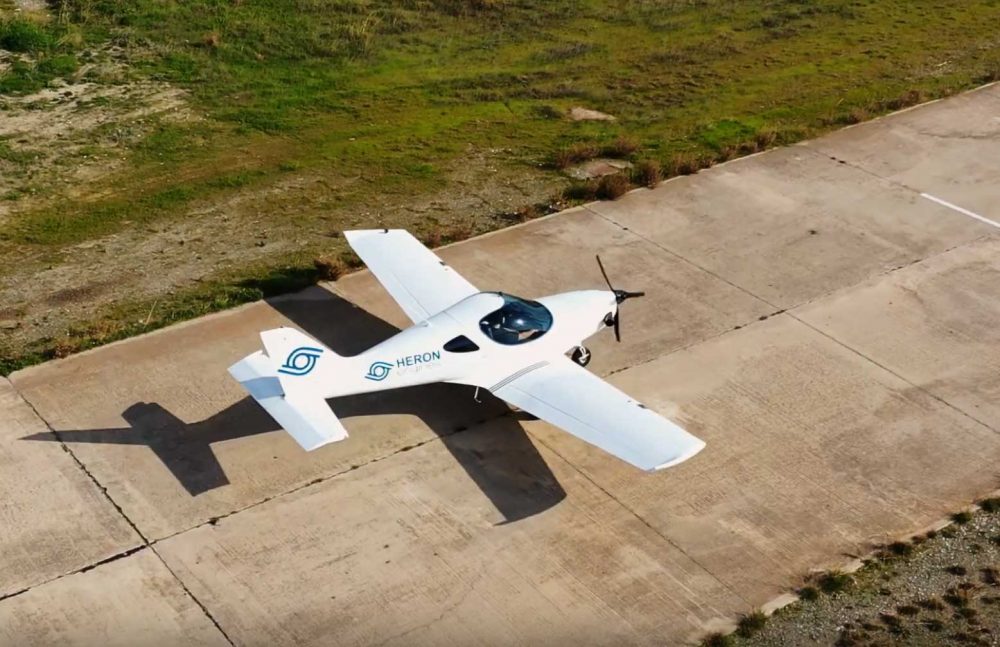 +VIDEO A new startup in Greece has test flown a Bristell 600kg microlight fitted with a prototype turboprop engine producing a claimed 130shp.

The company, Heron Engines, has yet to release any details other than this video on YouTube:

The video shows the twin exhaust stacks of the compact turbine engine with the cowlings off, then for flight the cowlings are replaced and the aircraft looks much like a standard Bristell. Startup and takeoff power have the typical jet turbine wail.

US magazine Plane & Pilot made the point that aircraft with jet turbine engines are usually flown at high altitude where the lower drag reduces fuel burn. However, light sport aircraft and microlights like the Bristell are usually flown at lower altitudes “where the turbine sucks fuel like a vampire locked in a Red Cross blood bank overnight”.

Heron Engines simply said, “We proudly present a teaser of our Turboprop engine’s maiden flight. After many years of development and hard work, a dream comes true.

“A new era in the Ultralight category begins with our 130shp turboprop engine. Special thanks to Bristella family for the support and the amazing Bristell aircraft, Talos Avionics and last but not least flysystem-aviation. Stay tuned for more…” 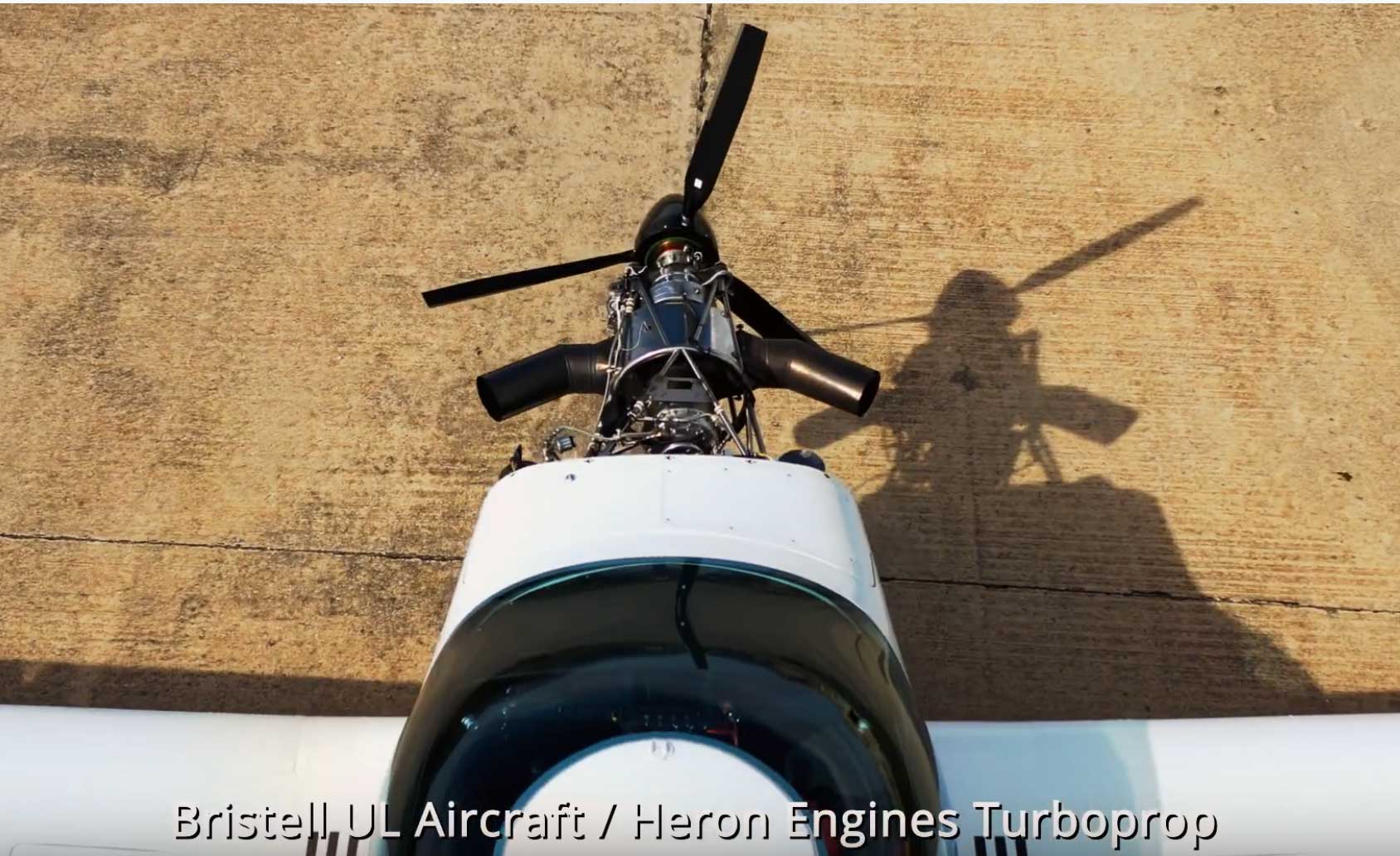 Students of Ancient Greece may recall that a chap called Heron Alexandrinus was a mathematician, physicist and engineer who lived in 10-70 AD. Among his plethora of creations was the world’s first steam engine, which he described as an ‘aeolipile’, or ‘wind ball’.

A sealed cauldron of water was heated. As the water boiled, steam rose into the pipes and into the hollow sphere. The steam escaped from two bent outlet tubes on the ball, resulting in rotation of the ball. The aeolipile is the first known device that could transform steam into rotary motion, using a principle similar to jet propulsion.