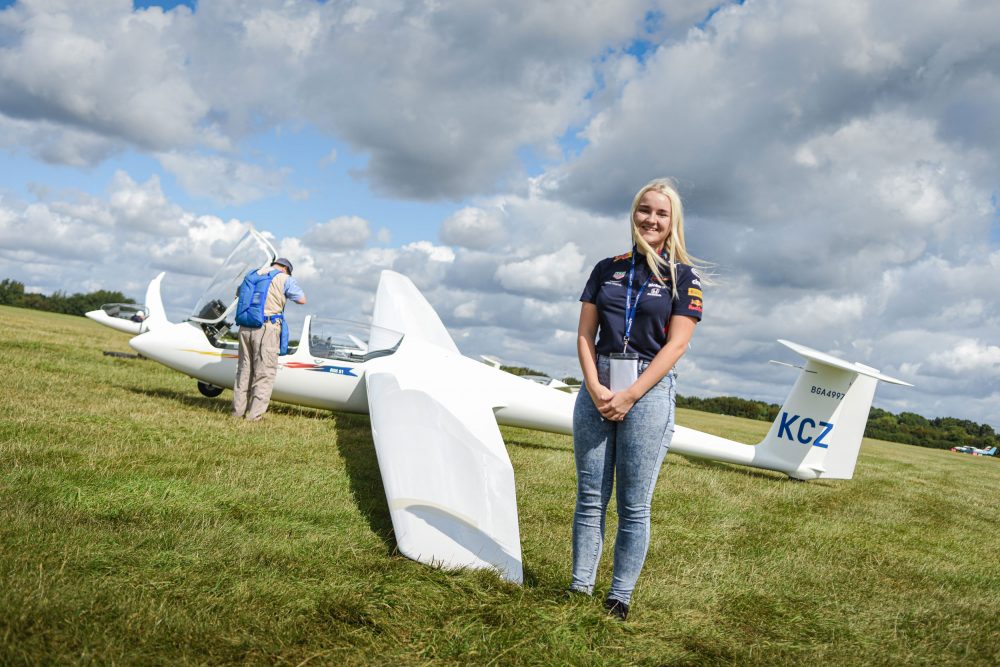 The Air League has been awarded funding from the Department for Transport to support its Soaring to Success and National Youth Plane Building initiatives.

Soaring to Success seeks to immerse young people into the aviation and aerospace industries, demonstrating the range of opportunities and routes into the industry. They are delivered by the Air League and partners including British Airways, Boeing, DHL and Rolls-Royce, and also provides experiences of gliding and powered flight.

The National Youth Plane Building Programme, aka Project Slingshot, has young people building an aircraft to a professional standard.

It draws on the expertise within the RAF Sport Aircraft charitable organisation, the aviation and aerospace industries and the Light Aircraft Association.

The aircraft is intended to be utilised for military cadet and other youth organisations’ ab initio flying and will benefit several thousand young people over a typical 25-year service lifetime.

The funding from the Department for Transport is part of the Reach for the Sky Programme, which aims to encourage people from all backgrounds into aviation careers.

Nick West, chief executive of the Air League, said, “Against a backdrop of a difficult year for the UK, its young people and the aviation industry, the DfT’s backing for the Air League enables Soaring to Success and the National Youth Plane Building programme to become nationally significant and deliver enduring benefits to skills in the industry.”