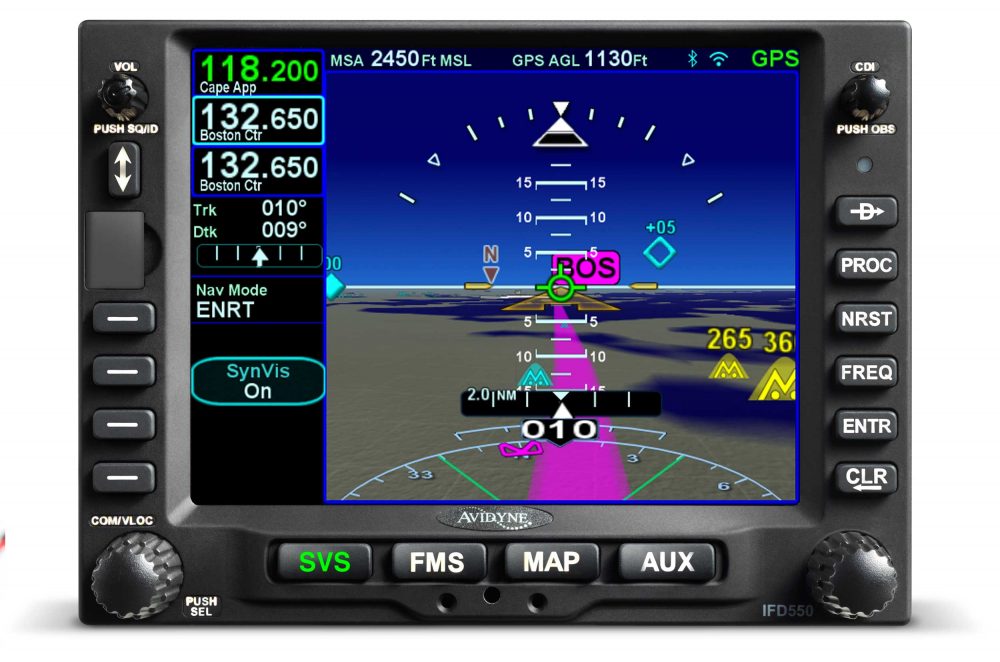 Akin to some sort of looming satnav birthday, the GPS week rollover is approaching.

The moment should pass without notice for some GPS receivers while others will need a firmware update to address issues induced by running out of weeks to count.

The problem stems from GPS establishing the date by counting the weeks forward from week zero. However, it only accounts for 1024 weeks, so every 19.7 years, the count starts over from 0. There is potential for a receiver to think it is living in the past if it wasn’t designed to account for the rollover.

Going forward, a modernised GPS signal that is slowly moving towards implementation will have over 150 years worth of weeks before the week rollover occurs.

Garmin has stated that testing has indicated no issues with its aviation devices caused by the GPS week rollover.

Avidyne’s IFD series GPS navigator is affected, requiring a firmware update to address the issue. Without the update, the Avidyne units will indicate the databases as expired on startup and for those using datalink weather, any time-stamped weather products will not be displayed.

The communication, VHF navigation as GPS navigation functions of Avidyne’s IFD series are unaffected, even with the receiver thinking the database is expired. Avidyne has released a patch to address the issue, available from dealers.

More information from each of the manufacturers can be found here for Avidyne and here for Garmin.