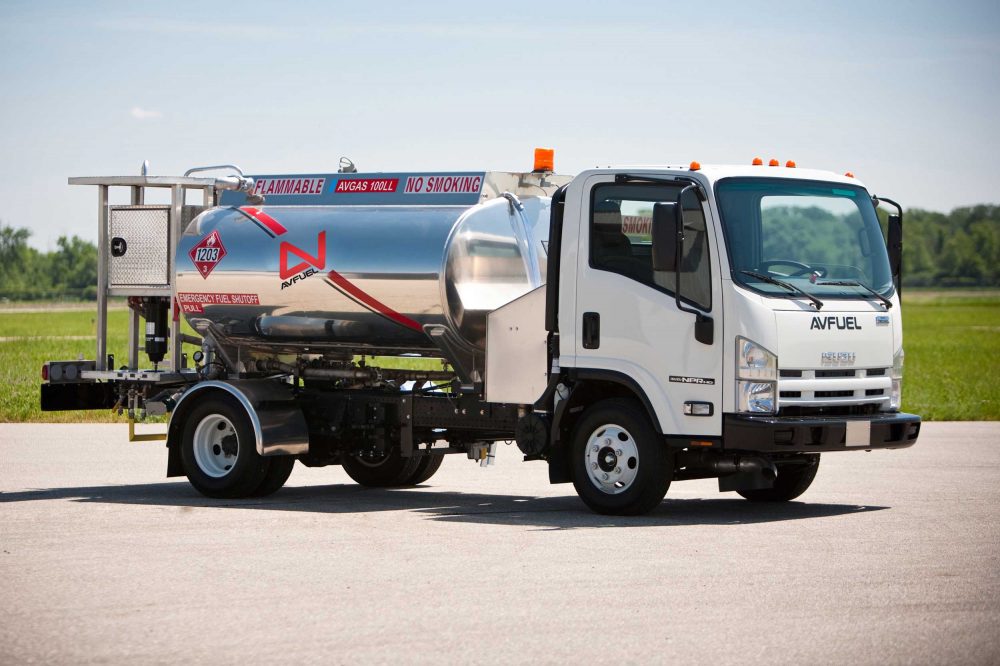 GAMI followed the FAA Approved Model List (AML) STC process whereby the FAA issues the initial STCs with an AML of specific aircraft and engines, and then progressively expands the AML based on additional testing and data.

In further collaboration with the FAA, GAMI will complete two additional tests to expand hugely the scope of the Approved Model List.

At that point, G100UL avgas will be a straight ‘drop-in’ replacement for 100LL for most of the GA fleet.

GAMI is working with Avfuel Corporation, a leading global supplier of aviation fuel, to work through the logistics of distributing high octane unleaded avgas. Avfuel is establishing a supply chain to responsibly bring G100UL avgas to market on a commercial scale.

G100UL avgas can be mixed with 100LL in any proportion, and is compatible with the existing fuel infrastructure without modification.

“GAMI and all of its employees have dedicated themselves to this project for over a decade. Now is the time for all of the stakeholders in the general aviation community to stand up and celebrate.

“These AML-STCs are the ‘beginning of the end’ for the continued use of lead in aviation gasoline.”