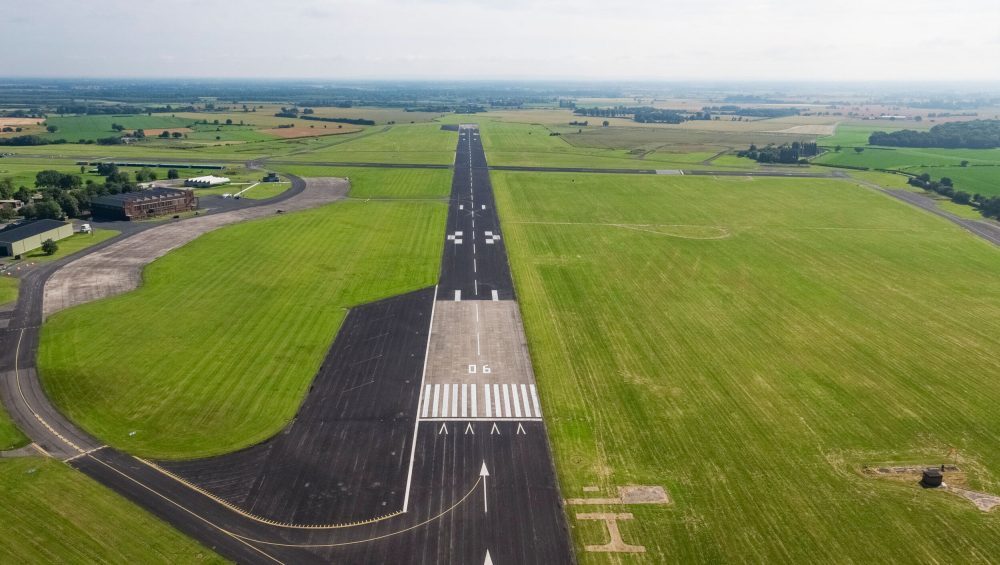 FLYER is the media partner for the first major UK General Aviation event since 2019. Private Flyer will take place at Leeds East Airport on 6 August with a broad range of exhibitors from across the industry.

Private Flyer is not a FLYER magazine event. However, we have become the sole Media Partner for the event and will be supporting both the organisers and exhibitors to make the show useful and entertaining for visitors.

The location is the former RAF Church Fenton, now known as Leeds East Airport, busy during WWII with Spitfire and Hurricane flights. Now it is a thriving General Aviation airfield with a VIP terminal for business aviation and it’s the base for Church Fenton Aero Club.

The event will offer a dedicated exhibition hall, showcasing the latest General Aviation products, services and seminars, along with both new and pre-owned fixed wing and rotory-wing aircraft on static display.

Arriving by other means? Book a ticket here

Private Flyer show rescheduled for May 2021