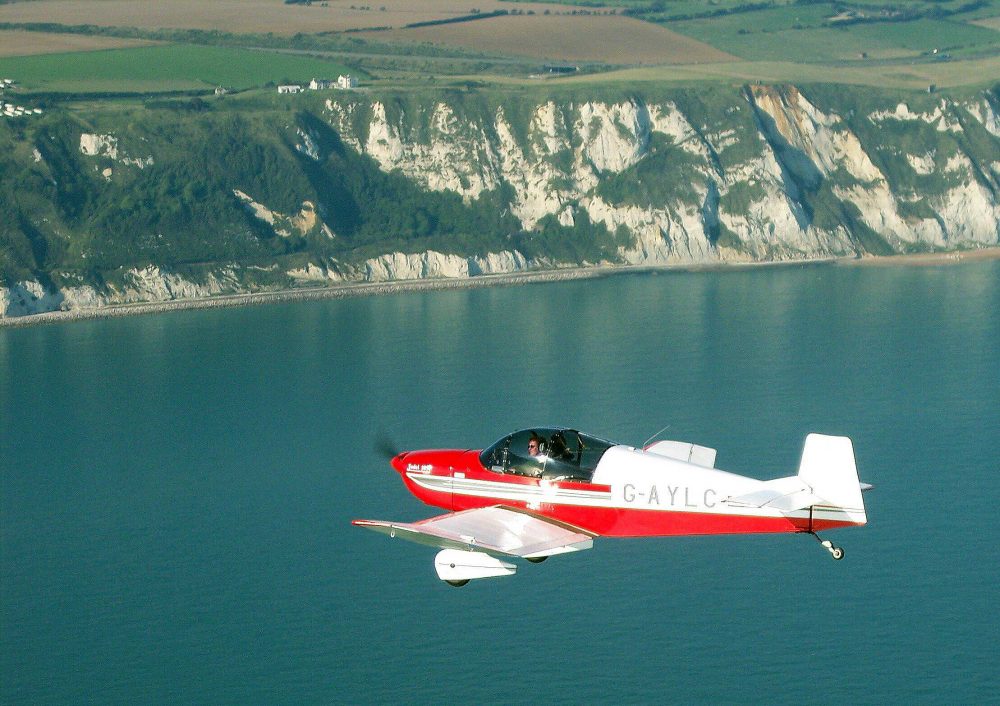 Permission to fly in France for a significant number of UK pilots and aircraft has been granted by the French national aviation authority, the DGAC.

The DGAC ruling follows disruption to previous rules by Brexit and was negotiated by the Light Aircraft Association’s Roger Hopkinson, Neil Williams at the UK CAA and Thomas Iaconno at the DGAC.

In general, pilots may fly amateur build aircraft for private activity, VFR only, for up to 28 consecutive days subject to them having a valid UK certificate of airworthiness (or permit to fly).

Historic aircraft are permitted on the same basis. In general, this means factory-built former CofA aircraft, whose initial design was established before 1 January 1955, and production has been stopped before 1 January 1975, now operating on an LAA Permit to Fly. (Certain LAA-overseen former military types are also covered within this definition).

The DGAC require and accept pilots of the above aircraft overflying France provided they hold a current pilot licence and associated medical as required and issued in the state of registration of the aircraft.

This means that as well as ICAO compliant licences and medicals, UK NPPL and UK LAPL licences and Pilot Medical Declarations will be accepted by DGAC.

The principle applied is that if the licence and associated medical is valid to fly such aircraft in the country of registration, it is accepted in France.

Please note: this does not apply to Part-21 certificated aircraft or in other EASA states. To fly a Part 21 aircraft in EASA states, an ICAO compliant licence and medical are required.

The LAA has also published further information on flights outside the UK in LAA Technical Leaflet TL 2.08.