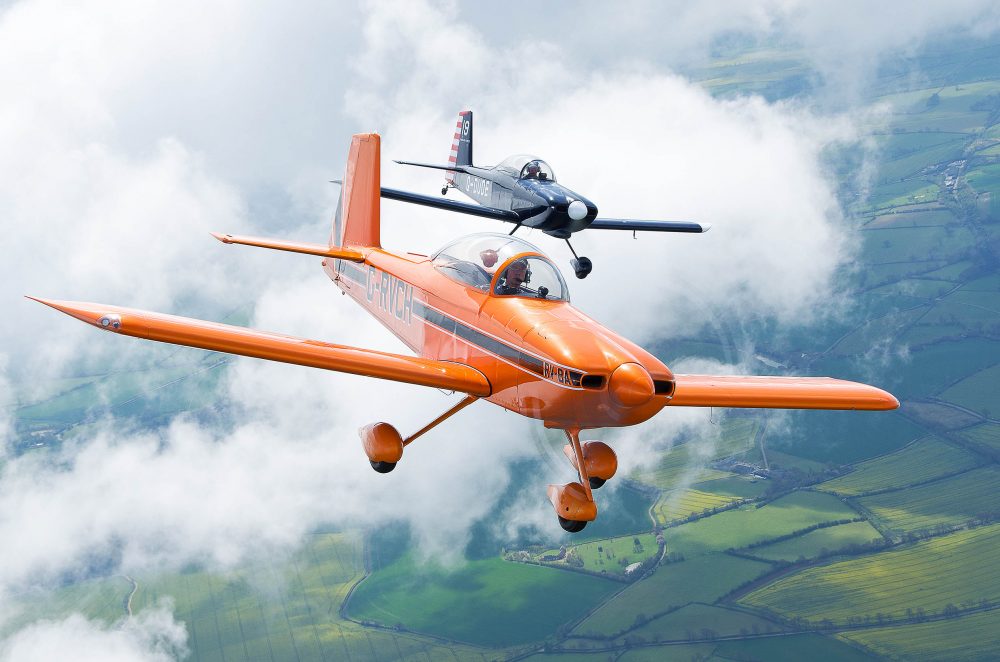 France has issued a decree allowing the overflight of foreign amateur-built aircraft. It’s specifically aimed at owners and operators of aircraft registered in the UK.

France has added the UK to the list of countries whose amateur-built aircraft are allowed to overfly the French territory without prior validation of their airworthiness document for a duration not exceeding 28 consecutive days in any one visit.

In addition, historic aircraft, registered in an European Economic Area member State or in Switzerland, are also allowed to overfly French territory without prior validation of their airworthiness document.

The announcement comes as a huge relief for operators of Permit aircraft who want to fly across France.

Following Brexit, the United Kingdom is no longer part of the European Economic Area and the exemption from prior request to the French authorities to validate their airworthiness document which is not at ICAO level no longer applies.

“This decree reinstates this facilitative provision for such aircraft registered in the United Kingdom,” says the French statement.

Steve Slater, CEO of the LAA, added, “After more than a year of work behind the scenes by the LAA and CAA, the DGAC’s new ‘arrete’ elegantly defines the status of the UK as being equivalent to other European countries in relation to Permit aircraft overflight, effectively returning us to where we were before leaving the EC.

“Other European nations including Germany have similar recognitions in place.

“Reciprocal recognition agreements are also in place with the CAA, allowing European Permit aircraft to visit the UK when Covid restrictions allow.

“The LAA Rally in September hopes to host many such visitors as an EFLEVA, European Federation of Light Vintage and Experimental Aviation, gathering is planned as part of the event.”

There’s also a FLYER Forum thread on this subject here.