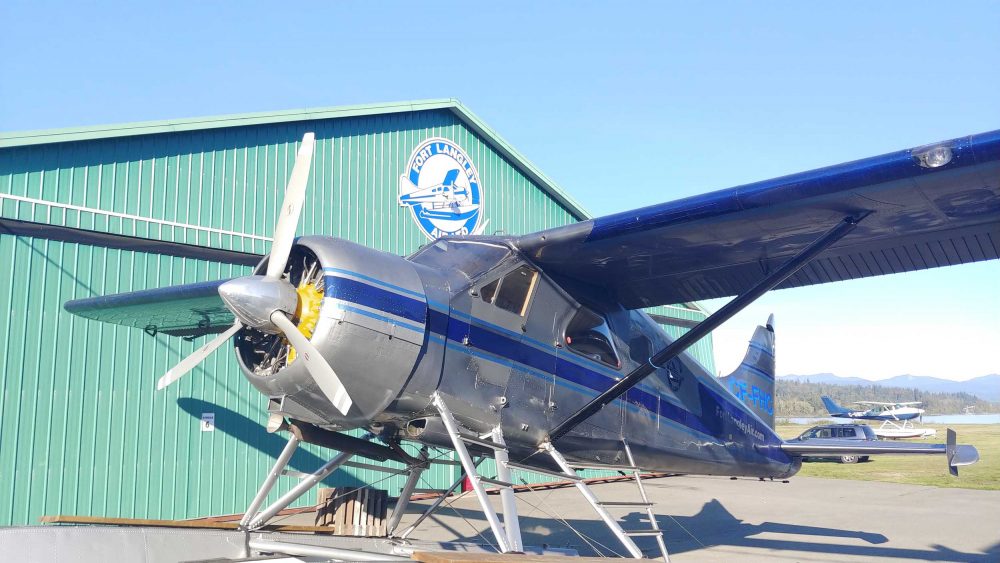 Training to fly a floatplane is exciting enough but training on a de Havilland Beaver floatplane in British Columbia would be sensational.

That’s exactly what’s possible at Fort Langley Air which has just relocated its main base of operations to Pitts Meadow Airport, a few miles further along the Fraser River, and is under new ownership. Fort Langley Air regularly trains pilots from all over the world and explains the process of getting licence validation here.

The new owner is local entrepreneur Scott McIntosh who comes from a family of pilots and has a love of small aircraft.

Fort Langley Air has increased its fleet of aircraft to include two Cessna 180 floatplanes and two DHC-2 Beavers.

“We have also renovated our satellite base at the Fort Langley Airport and we continue to utilize that location for some of our training and instruction,” said the company.

“On 1 June, as part of Pitt Meadows Airport Day, we will be having an open hangar ‘Shine and Show’. Come on by to see some of our new aircraft up close and have a chat with Scott and our pilots.”