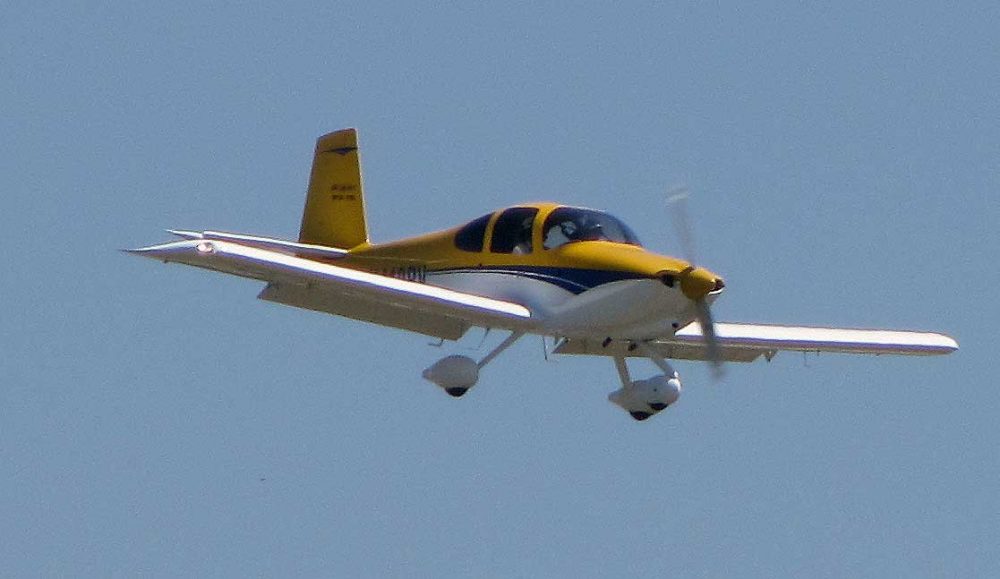 The current rules which allow flight time in some Annex II aircraft – that’s kitplanes, homebuilds, microlights, and some classics and orphaned aircraft – to count towards gaining and maintaining an EASA licence and associated ratings are highly unlikely to change, despite what has been reported elsewhere.

That’s the view of several industry experts, including the man who wrote the CAA’s Skyway Code.

Edward Bellamy, who was General Aviation Advisor at the UK CAA until July 2017, said, “What appears to have happened is that a EASA legal review of a three-year old NPA (Notice of Proposed Amendment) has rejected some text that was intended to clarify the issue. This should not affect the long standing UK interpretation that Annex II time in aircraft equivalent can be credited where appropriate in the EASA licensing system.

“For EASA to overturn that, they would have to write a new rule or come up with a strong legal argument that would cause the CAA to completely rethink and backtrack on a point of interpretation it established more than five years ago.

“Even if it was EASA’s intention to do so, which I do not believe it is, it would be unlikely to pass into law since so many EASA member states would be opposed to it.”

It also appears that European Union has agreed changes to the EASA Basic Regulation which support this, and certainly this is the UK CAA’s view.

The UK CAA told FLYER last week, “Any flight experience amassed in a non-EASA aeroplane can be counted towards the revalidation of the applicable class rating or endorsement.”

CAA backs down on medicals during lockdown