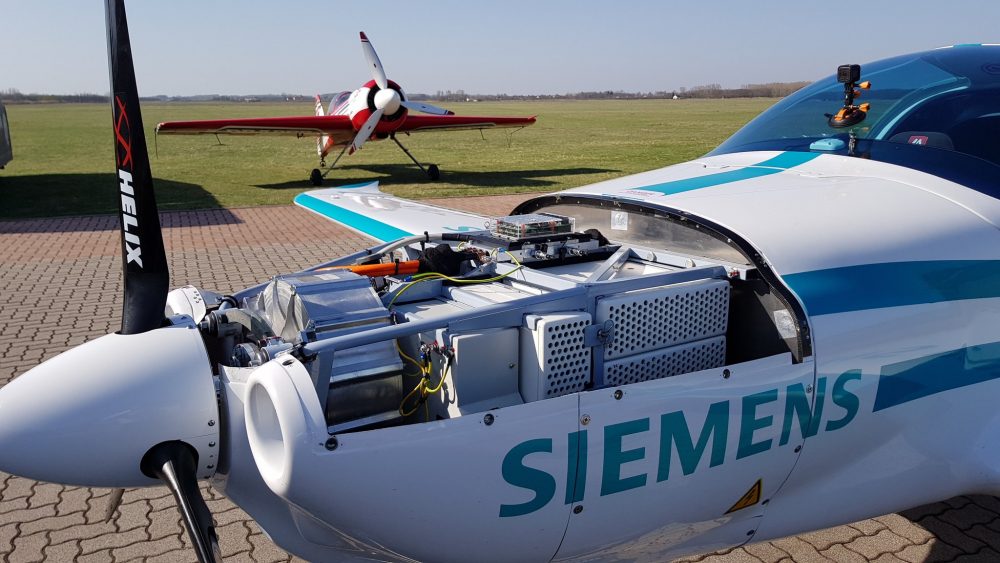 Hungarian company Magnus has made the first flight of its eFusion equipped with a Siemens hybrid electric-diesel powerplant.

The news was broken by Siemens electric aircraft guru Frank Anton on Twitter today, but so far Magnus has remained silent apart from a Facebook teaser ahead next week’s AERO Friedrichshafen General Aviation show.

FLYER will be reporting from AERO next week, with daily updates online.