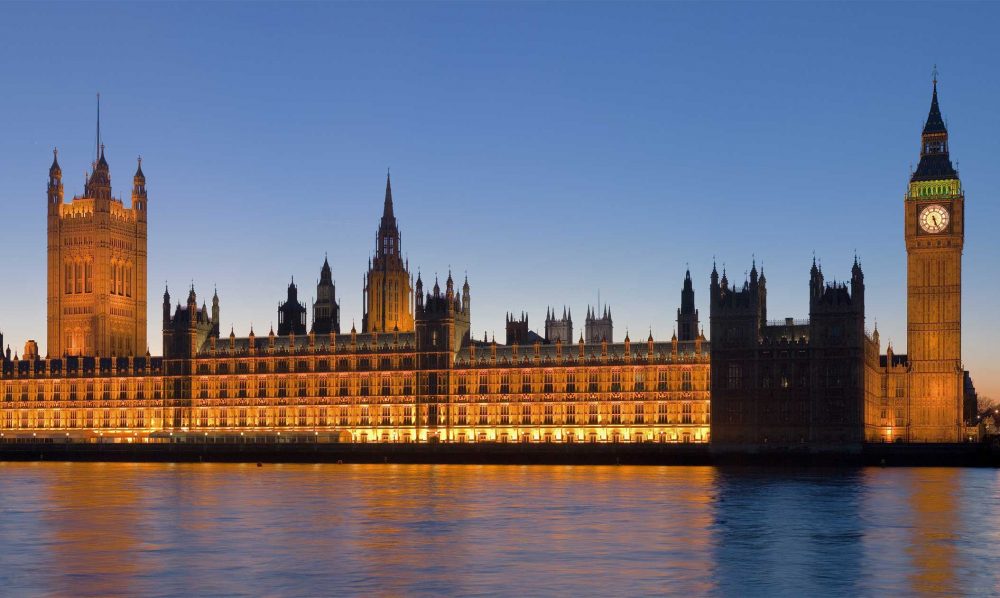 The battle over the airspace grab in the congested south-east of England by Farnborough Airport isn’t over. The influential All-Party Parliamentary Group (APPG) on General Aviation is to investigate the way that airspace changes are processed by the CAA).

The APPG’s decision follows the CAA’s highly controversial decision to grant controlled zones to a large swathe of airspace near Farnborough.

The wide-ranging Inquiry by parliamentarians will study the CAA’s current powers and make recommendations on how the law might be changed to address deficiencies in the current process. In addition to making representations to ministers, MPs and Lords may also introduce legislation to change the current law.

“We start from a position that says airspace belongs to everyone,” said RT Hon Grant Shapps MP, chair of the 170-strong APPG.

“We entirely accept that there will be cases for implementing Controlled Airspace, but are concerned the current procedure circumvents parliamentary and ministerial oversight; both in terms of policy direction and decision-making.

“The CAA’s controversial decision on Farnborough airspace has raised another issue about where power lies to make such decisions. Currently the CAA quite literally writes its own rules using Civil Aviation Publications, or CAPs, and then judges the outcome of any applications.

“The CAA recently updated its process for deciding on airspace changes, moving from CAP725 to CAP1616. However, there has been no known parliamentary or ministerial oversight of this process.

“This means that both the actual airspace decision and indeed even the rules being applied, have gone through absolutely no democratic filter. This does not seem right to the all-party group and so if ministers are not prepared to take an interest, then Parliament will have to take control.”

The APPG regards Farnborough as a ‘test case’. The chair of its working group on airspace, Lord Kirkhope, said: “Parliamentarians are already exercised about the apparent inability of the CAA to amend or withdraw controlled airspace once it has been allocated.

“Therefore, after issuing a Call for Evidence and holding Hearings in Parliament, we may choose to produce a report, making recommendations to Parliament and the Secretary of State about the future framework of UK low level airspace.”