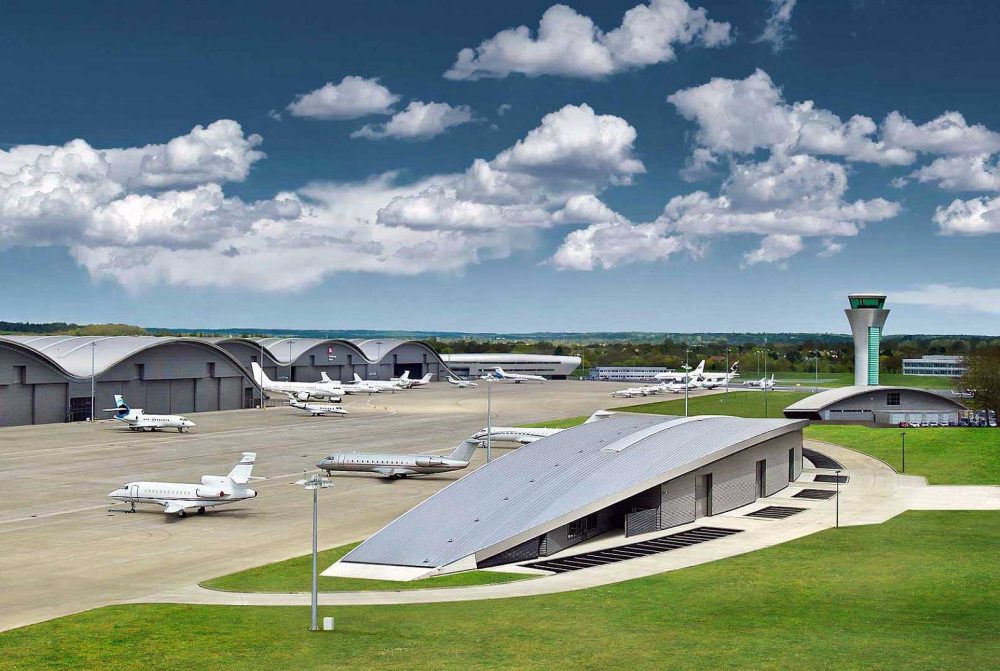 Farnborough Airport – at the centre of a major row over airspace – has been sold.

The new owner is Macquarie Infrastructure and Real Assets (MIRA) which already is involved with 12 other airports across Europe and the USA, including nearby Southampton Airport.

Leigh Harrison of MIRA, said “In addition to holding an important place in UK aviation history, the airport is known for its high-quality offering to customers.

“Drawing on our extensive experience managing airport infrastructure around the world, we look forward to partnering with Farnborough Airport to ensure it remains an important contributor to the local economy and a business aviation gateway to London and the south east.”

Farnborough Airport opened in 1908 and was the UK’s first airfield and the site of the country’s first powered flight. It’s also home to the Farnborough International Airshow.