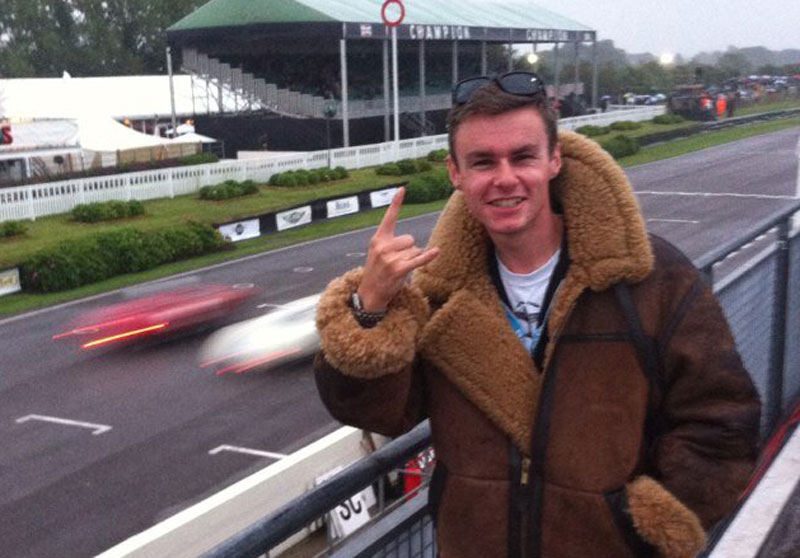 A former operations manager at North Weald Airfield has been convicted of pretending to be a qualified pilot and flight instructor.

Wesley Tierney, 25, pleaded guilty to three counts of acting as flight crew without holding an appropriate licence and two of forgery of documents with attempt to deceive.

Tierney got the job at North Weald after forging his qualifications. As well as taking friends flying in aircraft, he also signed off pilot’s licences.

Cambridge Crown Court was told Tierney learned how to fly gliders, but did not have a licence to fly powered aircraft.

CAA prosecutor Alison Slater, told the court, “This is less about competency and more about trust. There was no harm incurred but there was sufficient risk of harm.”

The deception was discovered when work colleagues became suspicious and checked his qualifications.

In court Tierney said, “The only relief for me was when I found out I didn’t have to continue this lie.”

Tierney was given an eight-month jail sentence suspended for 14 months, ordered to carry out 140 hours of unpaid work, and must pay £750 in costs.

The judge said, “Had you not pleaded guilty and cooperated I would not have thought twice about sending you to prison.

“You put lives at risk. There was no insurance and no come back for those who flew with you. I can’t imagine if there were to have been accident the repercussion for the families.”