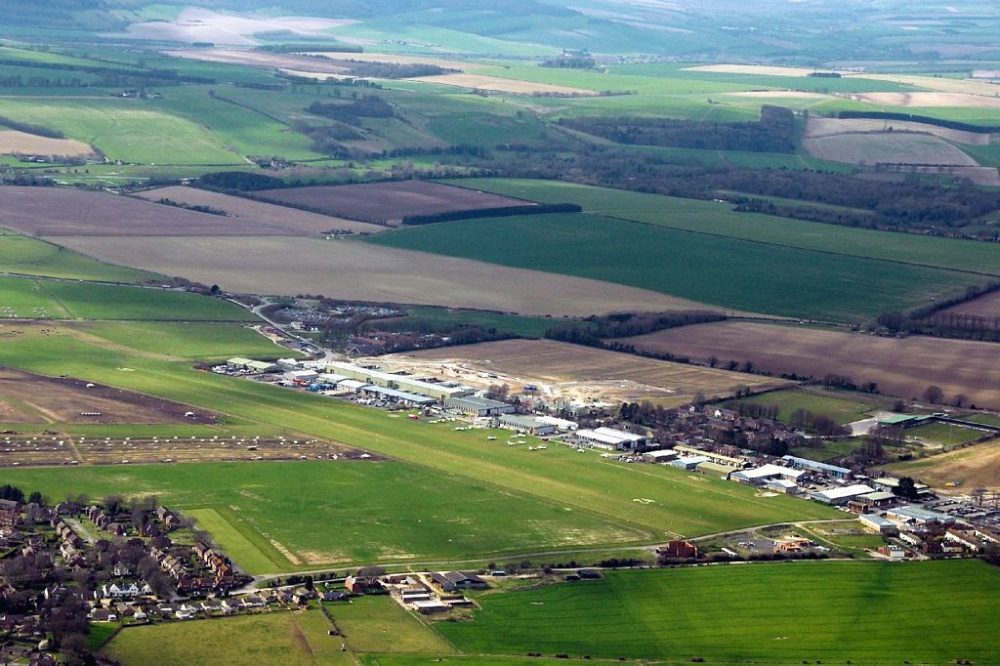 That’s the bald statement on the website of Old Sarum Airfield today. Just two days remain to find a way of keeping open one of the UK’s best-loved, oldest and picturesque airfields.

Old Sarum Airfield dates back to 1917 when the site was requisitioned by the War Office for use by the Royal Flying Corps as a base for flying and fighter training.

“During 1917, German prisoners of war and the Chinese Labour Corps constructed three pairs of large aircraft hangars and one large aircraft repair hangar,” says the airfield. “The style built were General Purpose Sheds with Belfast Trusses, as they were quick and easy to assemble.

“Three of these hangars can still be seen at Old Sarum, some of just a few examples in the UK.”

The airfield also played an important role during WWII, and in 1956 the City of Salisbury gave the Freedom of the City to RAF Old Sarum. The military left Old Sarum in 1979.

The leaseholder of the airfield, Matthew Hudson, says losses have forced him to close the airfield after a proposal for a mixed use development, with housing, was turned down by the planning inspector.

Subject to weather, FLYER will be flying into Old Sarum on Thursday, 31 October. You’re welcome to join us in saying goodbye to this wonderful old airfield – at least for now.

Do you have any memories or thoughts about Old Sarum Airfield you’d like to share? Perhaps you learned to fly there? Feel free to add comments below.